Who was the first person on Earth according to Hindu mythology?

According to Matsyapurana, the first person on this Earth is Manu. The Sanskrit term Maanav meaning a human was derived from the name Manu denoting his children. Manu was the son of Prajapati (another name of Brahma) and Shatrupa (another name of Saraswati). God created Ananti as the wife of Manu. These two are said to be the parents of this world according to Hindu Mythology.

Each Manvantara contains nearly 306,720,000 years. After these 14 Manvantaras, that particular Kalpa ends. Each Kalpa is nearly equal to 4.32 billion years. There are many kalpas while the name of the present Kalpa is Bhadra Kalpa, the previous Kalpa is Vyuhakalpa and the next one will be Nakshatrakalpa. 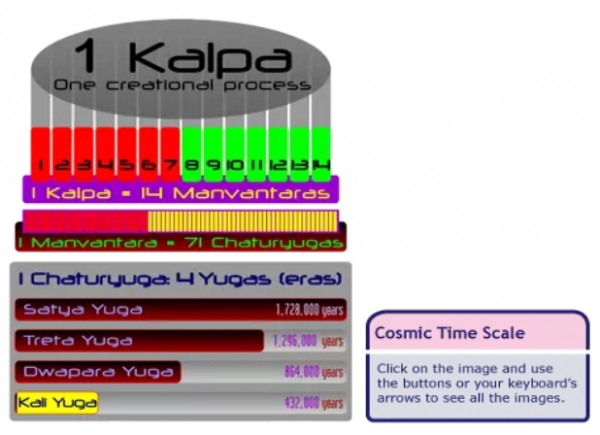