According to Hindu Mythology, Who has reincarnated as Lord Rama and Laxman?

As per Hindu Mythology, Lord Rama is the reincarnation of Lord Vishnu while Lakshman is the reincarnation of Seshnag, Adiseshu or Ananth. Seshnag is the enormously huge serpent with his several heads, who remained when the whole universe got destroyed. As per a mythological saying, Lord Vishnu used to recline on its coils during the intervals of creation. Adisesh or Seshnag is the reclining couch as well as roofing canopy of Lord Vishnu. 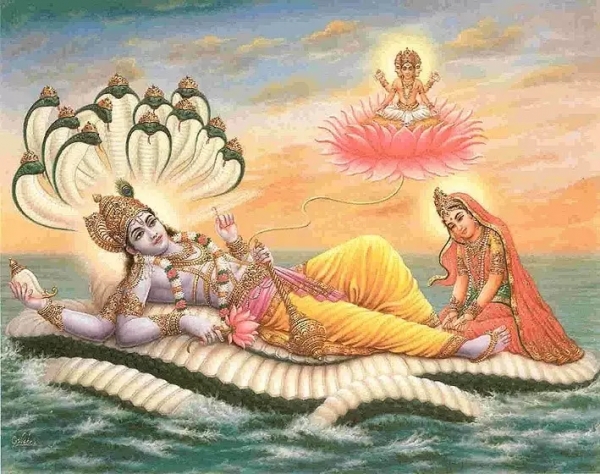 A Request When Made

Seshnag is the staunch and ardent devotee of Lord Vishnu who requested to accompany him in his incarnation as Rama. Hence he was born as Lakshman and served his elder brother with complete devotion and dedication and had obeyed each and every word of Rama that they were virtually inseparable. Being Lakshman, Adisesh has set a standard example of a younger brother.

After the incarnation of Lord Vishnu as Rama in Tretayug, the next one called Dwaparayug entered in which Lord reincarnated as Krishna. Before this, Seshnag has made another request to the Lord Vishnu that he wants to be an elder brother this time and would like to instruct the lord. As wished, he was born as Balarama. 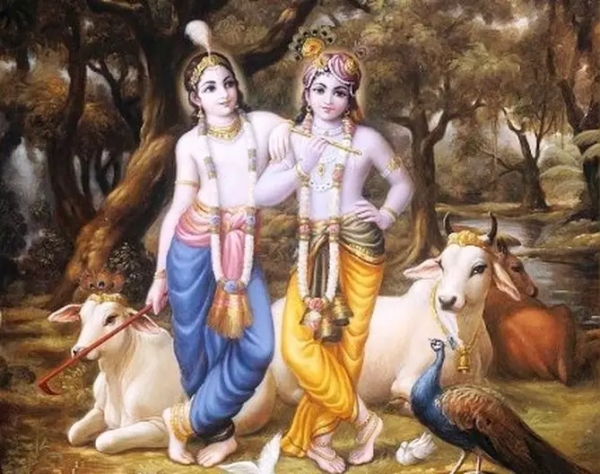 Actually, Balram (meaning high-in-strength) has to be born as the seventh son to Devaki, but the divine illusion called Yogamaya, shifted Balram from Devaki’s womb to Rohini’s womb who is another wife of Vasudev, to protect him from Kans who had killed all the children of Devaki. Hence Balarama was born at Nanda’s house where Rohini was being taken care of, and he awaited Lord Vishnu’s arrival as his younger brother.