Who is the most accidentally famous person ever?

Most of the people in this world want to become famous and it is the biggest dream for many. Some people work extremely hard to get it, while some lucky people get it effortlessly.

Here are the two examples who have accidentally become famous: 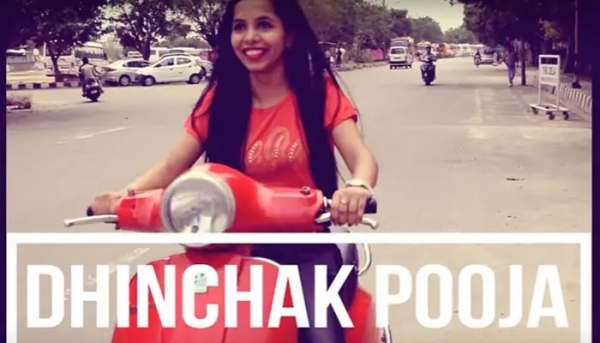 Pooja Jain, who got famous overnight by posting her own video "selfie Maine le li Aaj". She accidentally got famous as the song became popular over the Internet. She got attention because of the unique concept but also many negative and funny responses, as the song is terrible. She also participated in the biggest reality show "Big Boss 11" and got popular luckily. Some people love her and others hate her, but no one can ignore her. It is shocking to see her subscribers on Youtube, which is around 2 lakhs. 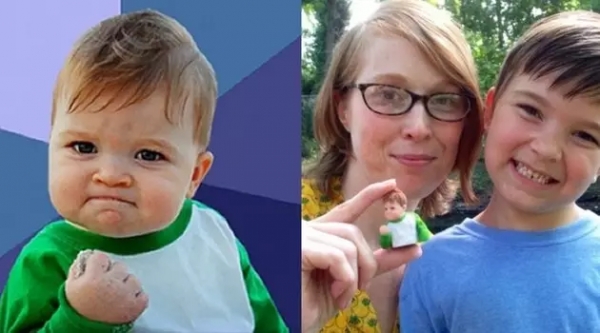 Do you remember this kid who was iconic for all the 'success' related quotes, memes on the Internet? Well, here comes Sammy Griner, a boy who was clicked by his mother when he was only 11 months old, in 2007 and posted it on Flickr. Nothing much happened at that time, but lately, that photo became 'crazy viral'.

And now, the boy got famous and of course, became a celebrity.