Who is the pioneer person behind Aditya Birla Group?

Birla is one of the names which needs no introduction in India. Birla, the brand name of a number of products, is the family name of a Marwari family which hails from Rajasthan. Besides being the largest business tycoons, they are into several social activities also. From the highly reputed institutes like BITS and Birla Schools to the Birla temples constructed all over India, their contribution is in many sectors in India. 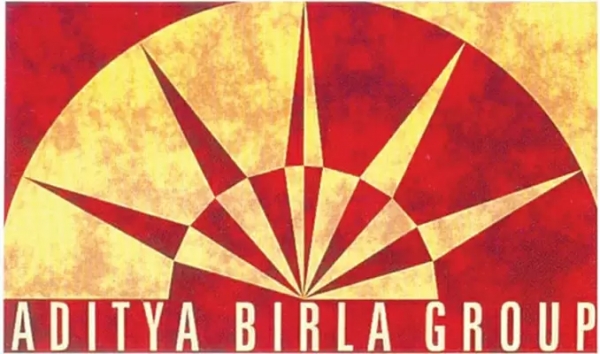 Shiv Narayan Birla’s grandson Shri Ghanshyamdas Birla had found Birla Corporation in late 1910 which is initially a jute manufacturing company and then grew to operate divisions like cement, jute, vinoleum, and auto trim. 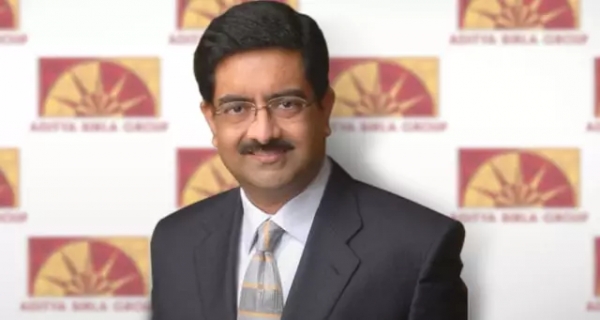 Kumar Mangalam Birla is the most famous and crucial person behind the vast expansion of the whole Birla Kingdom who has augmented the group’s annual turnover from USD 3.33 billion in 1995 to USD 41 billion in 2015. After taking the charge as Chairman in 1995, Kumar has cast his panache and showed his prowess in business that made the Birla groups excel in every venture they made their foray in.

He is the chairman of IIT of Delhi and IIM of Ahmedabad and even the Honorary Fellow of London Business school. The Business world has laurelled Kumar Mangalam Birla with many accolades such as “CEO of the year award” in 2016 by International advertising association, “Global Leadership Award” by the US India Business Council in 2014, “Business Leader award” by Economic Times in both 2003 and 2013, “Entrepreneur of the year award” by Forbes in 2012 etc.