When was the word Hindu used for the first time?

Hindu or Indu is the word, derived from the river Indus, which flows in the North-western part of India. The Greeks used to mention the people beyond this river as “Indu”s, naming after the Indus river. As this Indus river is locally called as Sindhu, the people were also called as Sindhus.

However, the Arabic people used to call the people beyond the Indus river as “Al-Hind” which was later turned to be “Hind”s or Hindus. The land of Hindus was called as Hindustan, which later on became India, probably after the British invasion. 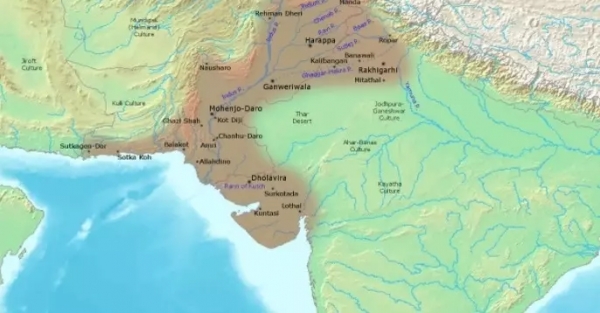 Is It a Religion?

As per our Vedas, it is called Sanatana Dharma, which is actually a set of principles followed for the well-being of humanity which are prescribed in Vedas. Religion is something which is founded by someone and has a start date. Sanatan Dharma is being followed eternally and nobody is aware of its origin. People in Bharata Varsha are the followers of Sanatana Dharma. 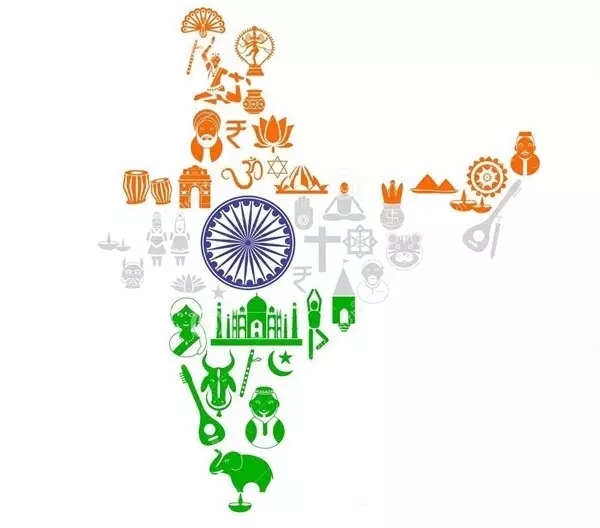 But when foreign people invaded India, the slow spread of different religions such as Christianity through Britishers, Islam through the Muslim rulers from Arab countries, Buddhism and Jainism from Buddha and Jain Mahavir respectively, made India a secular country where all the religions flourish. In this way, when other religions got established, the people who followed the then existing Sanatana dharma were started to be called as Hindus, while Bharat became Hindustan or India.