Who was the inventor of Periodic Table?

The Periodic table is a tabular arrangement of the chemical elements according to the increasing order of their atomic number. These chemical elements when arranged in such order, exhibit similar properties with elements that belong to the same group, where such a recurring pattern is called Periodic Law.

An English chemist named John Newlands, who studied the 56 elements and their characteristics, discovered till then in 1863, had divided them into 11 groups and formed this Periodic table. 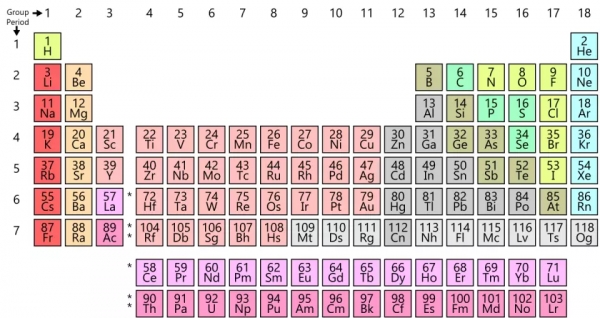 The Contribution of Scientists

In 1869, the Russian chemist Dimitri Mendeleev started developing the periodic table by placing the chemical elements in a table in accordance with their atomic mass. While developing the table, he anticipated the chances for the discovery of other elements, and hence left some spaces in this periodic table. Later on, Antoine Becquerel discovered radioactivity and Ernest Rutherford had categorized the radiation types such as Alpha, Beta and Gamma rays. 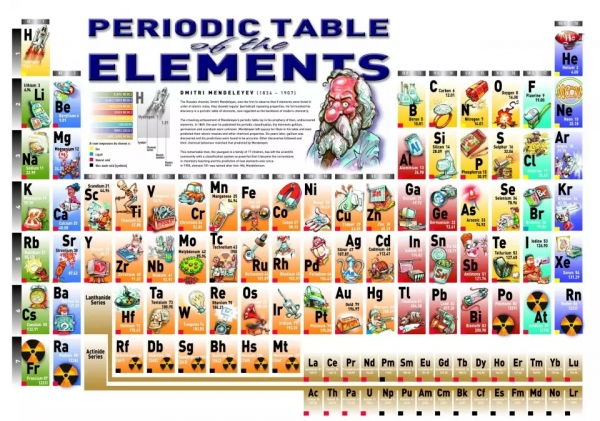 When James Chadwick discovered neutrons for the first time in 1932, isotopes were also identified, which made the complete basis for the periodic table. An experiment was done to split an atom by bombarding lithium in a particle accelerator by an Englishman named Cockroft and an Irishman called Walton, which resulted in two helium nuclei. Lanthanides and actinides were identified by Glenn Seaborg in 1945, whose atomic number is greater than 92, are placed below the periodic table.