What is the concept of half human and half beast in Hindu mythology?

Hindu Mythology is a deep subject where we come across many fascinating things. The concept of half-human and half-beast was discussed in many writings. According to Vedas and Puranas, Sri Maha Vishnu who is the preserver of Earth has taken up several incarnations to protect Earth from its destroyers. 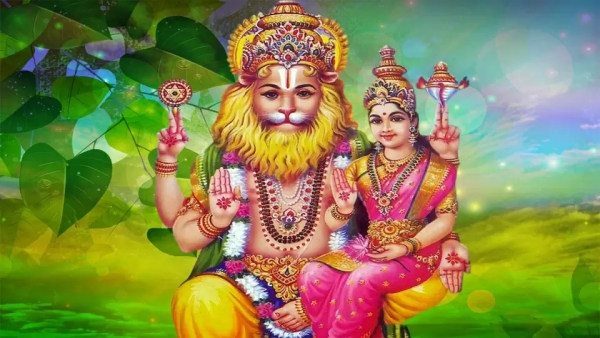 Along with them, we have many other Mythological characters such as half human and half beast model. Some of them are discussed here.

Gandharvas are the creatures who have a human head and body of a winged horse, which is discussed in many Puranas. They are considered as divine singers who are great musicians of heavens.

Makara is a mythical aquatic being who is the vehicle (vahana) of goddess Ganga and sea-god Varuna. Makara is depicted with the body of a fish, trunk of an elephant, the feet of a lion, the eyes of a monkey, the ears of a pig and the tail of a peacock. This Makara is often portrayed as Arcade for the Hindu and Buddhist temples, called Makaratoranam. 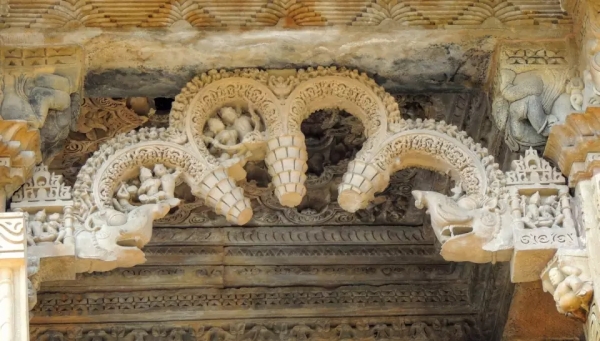 Uchchaihshravas is the seven-headed snow-white colored flying horse obtained from milking the sea, called as Samudramathanam. They were mentioned in Vishnu Purana, Matsya Purana, Vayu Purana, Ramayana, Mahabharata etc. This was the king of horses.

Navagunjara is a creature which is said to be formed by the combination of nine different animals. It has a head of a rooster, stands on three feet which are of an elephant, tiger deer or horse. The fourth limb of this creature is a raised human arm carrying a lotus or a wheel. This has the neck of a peacock, the back or hump of a bull, the waist of a lion and the tail of a serpent. This was believed to be the incarnation of Lord Vishnu. 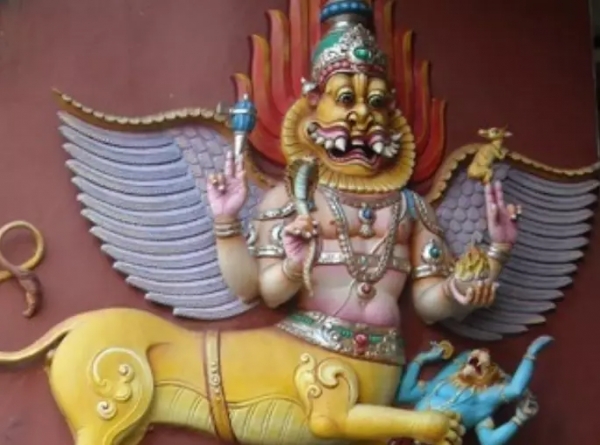 Sharabha is another Hindu Mythological creature which is a part lion and part bird, which is eight-legged and was mightier to kill a lion or an elephant. It was believed to be the incarnation of Lord Shiva where Shiva is also called as Sharabheshwara.

The bird mother Jaritha described in Mahabharata, during the Khandavadahana part was a half human and half bird form, who was the wife of saint Mandapala and has four sons who were Jaritaari, Sarisrikta, Stambamitra, and Drona. Being the mother of scholars, she gets encircled by fire during Khandavadahana, but fire-god never harms any of them.

Mayura is another mythical creature who is half human and half bird. The idol of Mayura depicted killing a snake symbolizes the cycle of time. Goddess Kumari is also depicted as Mayura.