Who was Robert Browning and what was special regarding his writing style? 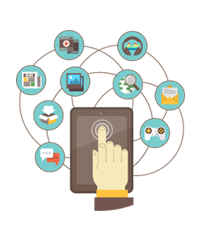 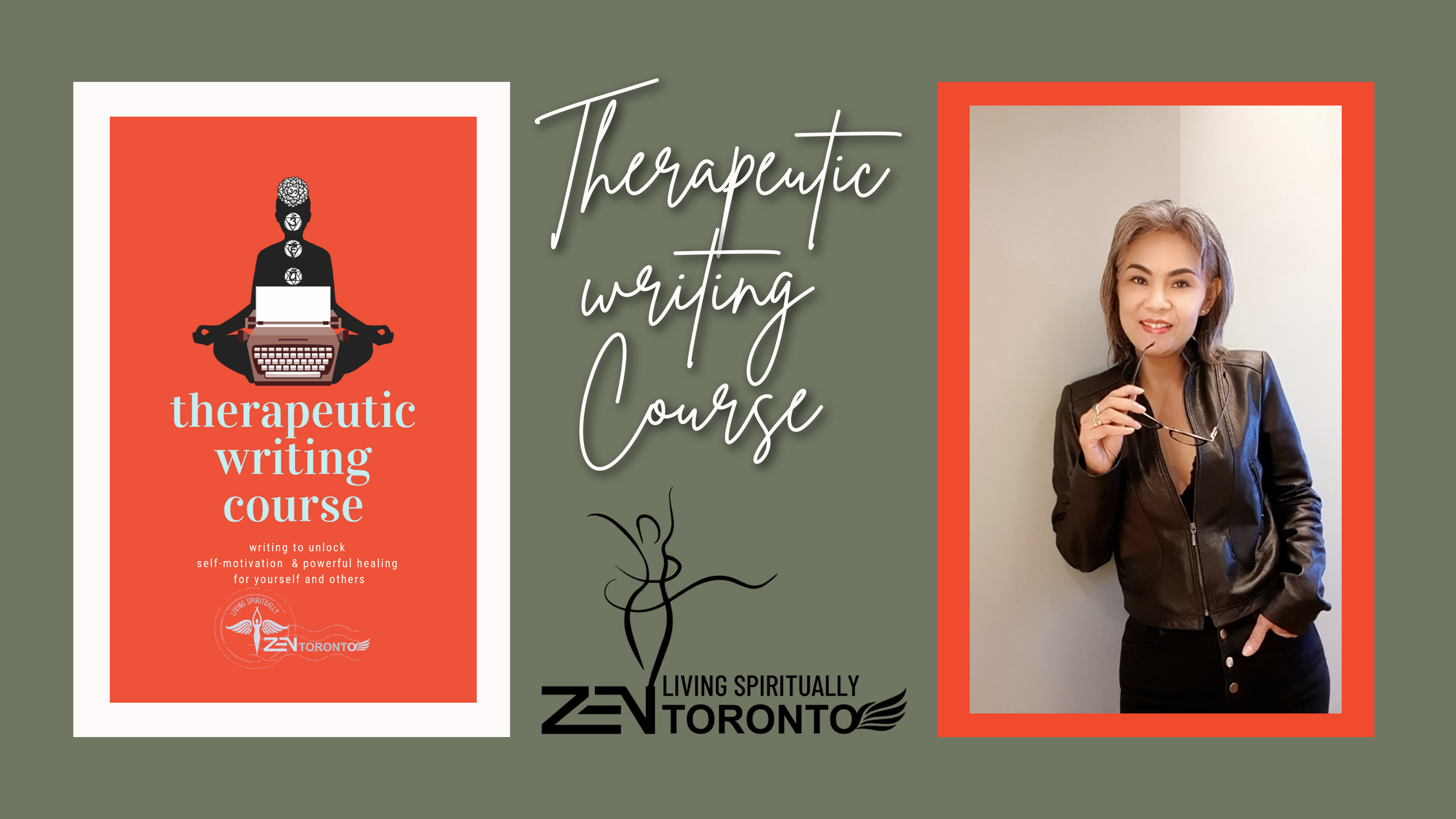 Born in 1812 in London, Robert Browning enjoys the pinnacle of popularity only because of his prowess to portray his thoughts. You can understand it with this fact that his grave is now adjacent to that of Lord Alfred Tennyson. 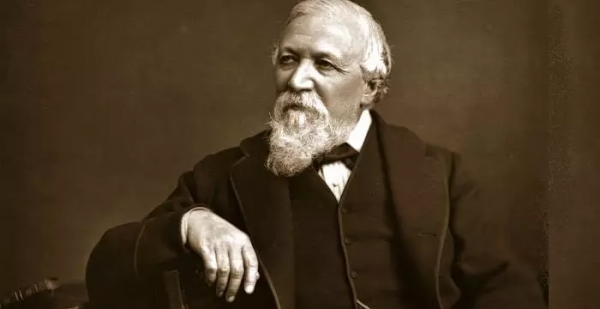 "Pauline, a Fragment of a Confession" , which is a long poem composed in homage to P.B. Shelley, “My Last Duchess”, “Porphyria’s lover”, “Andrea del Sarto”,“ A grammarian’s funeral”, Men and Women are some of his popular works for which he is remembered even now. 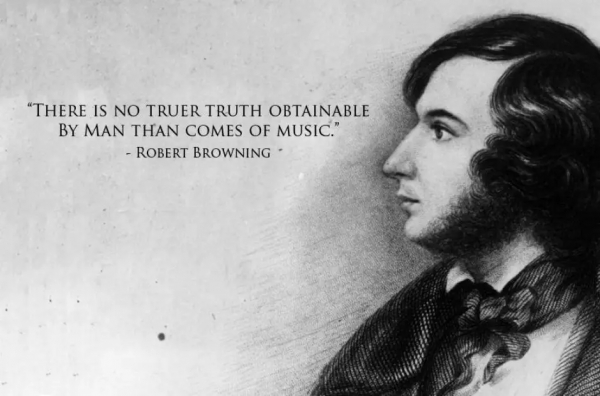 Thus, due to these traits, he is considered a prominent writer of the Victorian Era.