Who was Cinderella and what's the story behind her shoes?

Cinderella was the fictional character of a folktale which has a varied version of stories of which the popular version was published by Charles Perrault. This story says that nothing is impossible with graciousness and simple heart. 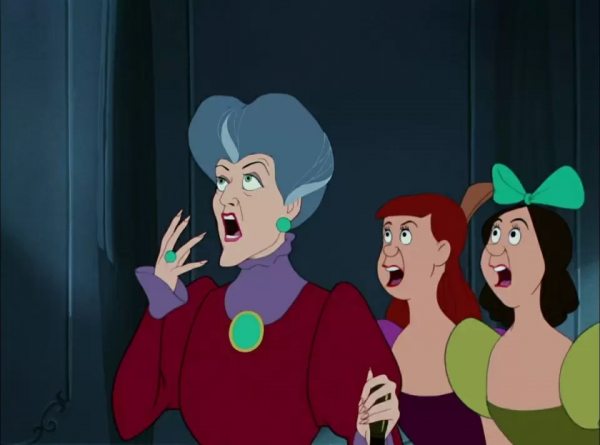 Cinderella is a simple girl born in a wealthy family who lost her mother at a tender age. But her father has little concern towards her. He marries a lady who is very arrogant and haughty. Cinderella’s stepmother treats her like a slave and puts her in servitude. She has two daughters who are equally unkind and disdainful as their mother.

Cinderella is made to do all the household chores and menial works all day long and never used to get proper treatment. She used to spend her leisure time in the woods with the mice, rats, and lizards. 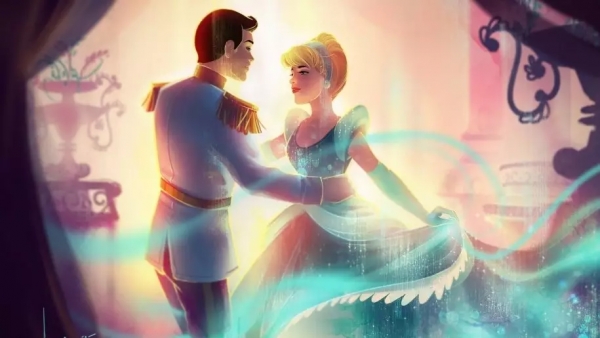 One day the Prince of their country, announces a royal ball inviting all the girls in the town, planning to choose a wife. Cinderella’s stepmother decks up her daughters with new dresses and beautiful accessories for the ball while they taunt Cinderella saying maids are not allowed for the ball. This makes her so sad that she runs into the woods and weeps on her misfortune.

The Fairy God Mother who resides in the forest appears before Cinderella and casts her spell to make her happy. She turns a big wild pumpkin into a royal carriage, mice into horses, a rat into coachman and lizard onto footman. She transforms Cinderella’s ugliest rags into the most beautiful dress and herself as a princess. The Fairy Godmother then warns her that she should return before midnight by which time the spell breaks. 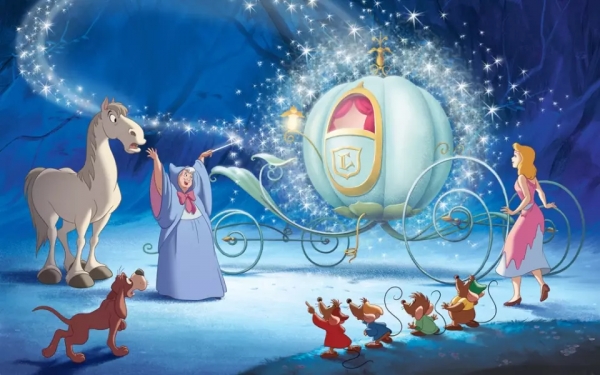 Everyone at the ball including the Prince was awestruck having a look at Cinderella. After having a dance, Cinderella leaves the ball. But the Prince again organizes the ball in the next evening, when the Fairy Godmother helps her again. But this time, both Cinderella and Prince get infatuated and she realizes that the time is approaching midnight and hurriedly leaves the place. Her dazzling glass shoe falls off her feet while leaving and the other shoe will be with her. 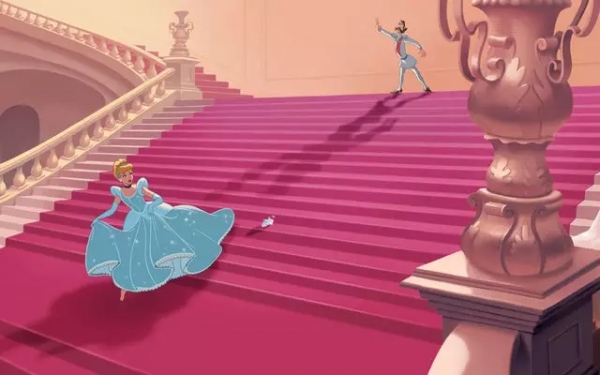 The Prince decides to marry her and searches the whole town for her. He sends his soldiers with Cinderella's shoe and tells them to bring the girl for whom the shoe fits perfectly. The shoe doesn’t fit anyone. Even Cinderella’s sisters who haven’t recognized her at the ball, try to wear those shoes to out win him but in vain.

Then the soldiers ask Cinderella to try out the shoe, as they were instructed not to leave any young girl in the town. Much to the resistance of stepmother, Cinderella wears the shoe and it fits her perfectly. She shows the other shoe of that pair which she has. The Prince gets delighted to find her and marries her. Cinderella and the Prince will live happily ever after.