What was the writing style of Walter Pater?

Walter Pater or Walter Horatio Pater was born August 4, 1839, in Shadwell, London and he died on July 30, 1894, at Oxford in Oxfordshire. He was a famous English critic, journalist, writer of fiction, university teacher, and an essayist. 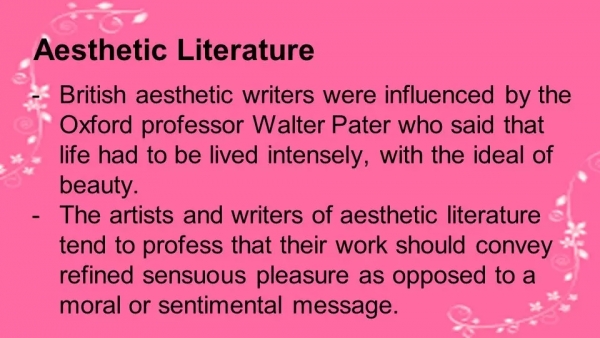 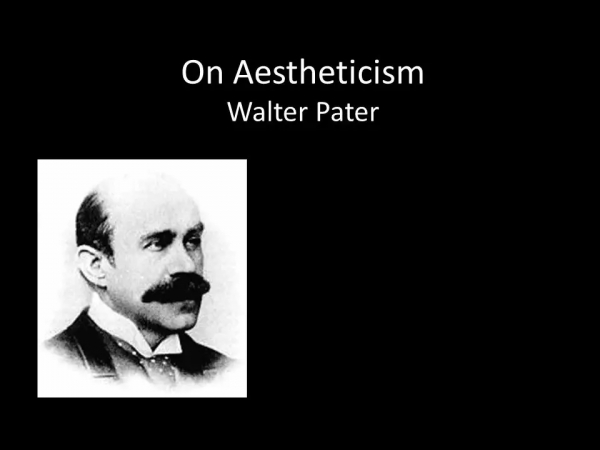 Though Walter Pater is no more with us, he has still become immortal because of his writings.