How was the writing style of Thomas Hardy different from Charles Dickens?

Victorian age is known as the richest age of English Literature. There was a rise in so many writings in terms of prose, fiction, and poetry. Out of the famous novelists, the contribution of Thomas Hardy and Charles Dickens cannot be overlooked. 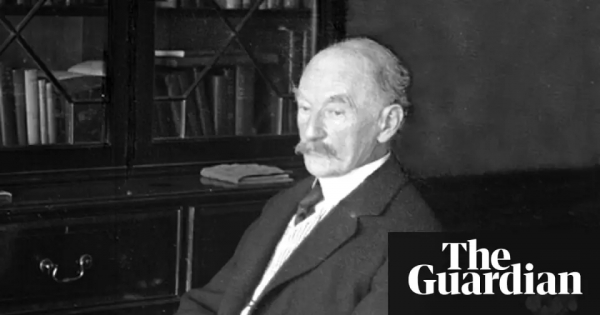 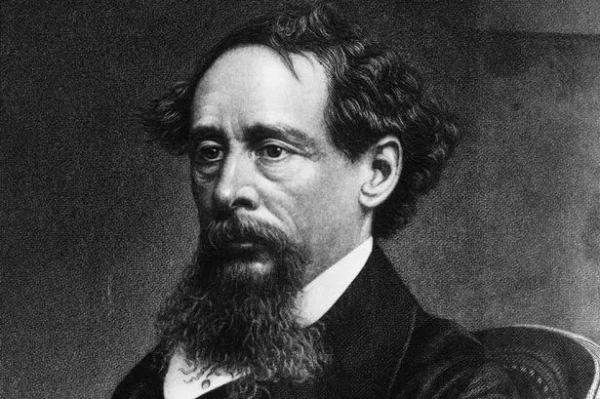 Thus, although Hardy and Dickens existed in the same age, yet their writing styles were quite different. Hardy wrote on pessimistic themes invoking pathos, Dickens wrote issue based novels. He showed us how the situation was during his times without peppering with any additional seasoning to make it richer with pathos.