Who are called Albinos?

Albinism is a series of infection differing in acuteness. They are all caused by a depletion or lack of the pigment melanin, frequently causing white skin, light hair, and vision issues. Albinism is an inborn condition marked by a considerably lower rate of melanin manufacture, and the persons infected called albinos. 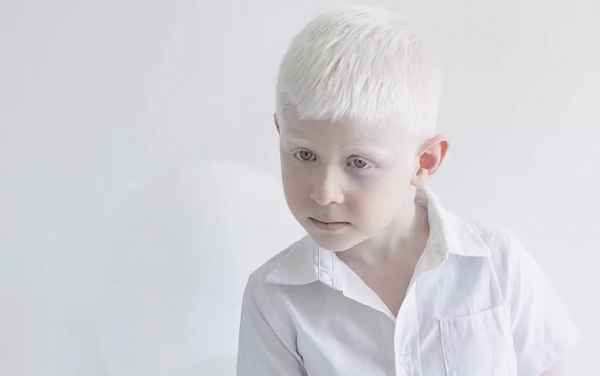 Irrespective of skin or hair tone, people with albinism consistently have some series of the different vision issues. Since melanin basically safeguards the skin from UV (ultraviolet) harm, people with the illness are more reactive to sun exposure and have an enhanced danger of skin cancer.

If you notice a person with albinism, you'll observe involuntary movements of their eyeballs, or be hovering, in their eyes; the eyes are kind of thriving in their sockets since they are getting a perplexing visual impetus.

Maximum people with OCA1 have snow-white skin, snow-white hair, and no colouring agent in their eyes. The iris is a light bluish pinkish colour, while the pupil may basically be red. This redness appears from light coming through the pupil and throwing back off blood vessels in the retina, the pale-sensitive cover of tissue lining the back of the eyeball. 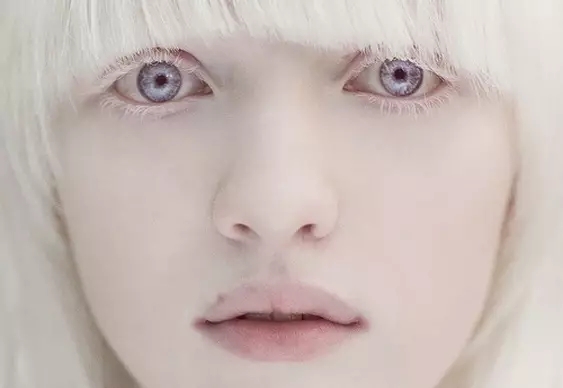 Basically, the pupil looks black since the colouring agent molecules in the retina soak the light coming to the eyes, stopping it from blooming back to the outside world. Those with OCA2 can make a small amount of colouring agent and consequently may have pale blond to brown hair shade. Their iris's colour would be blue to light grey and their pupil’s is of dark red to light grey.

People with albinism are same as anyone else, with the similar longevity and capability to reach their aims. But living with any medical circumstance during the teen years can be tough, and albinism is eternal.