Which film poster has attracted you the most?

This is the minimalist poster of Titanic released on 18 November 1997. The film was based on a true but tragic event of drowning the most ambitious ship of all time Titanic. Interestingly, it was said about this ship that this ship can never be sunk, but it sank on its maiden voyage. The ship started from Southampton to reach New York City but sank in the North Atlantic Ocean after colliding with an iceberg. More than 1500 passengers died in this tragic mishap. 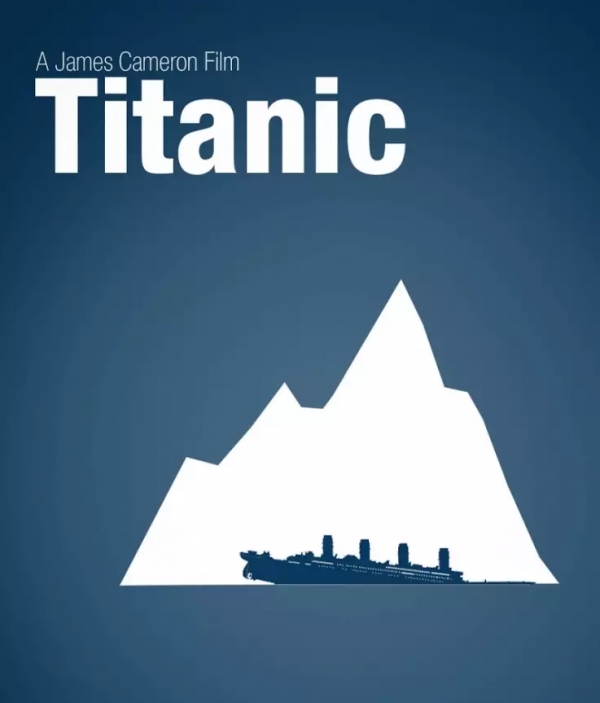