What is the science and psychology behind happiness?

I remember a story.

There were a king and his minister who is a happy fellow. Once when the king lost his toe finger accidentally, the minister said, “Everything happens for Good”. The king got furious and threw him in jail. Then the minister said it again, “Everything happens for Good”. Later, the King went to the forest and lost his way. He was caught by some tribal people, who tied him up and thought of sacrificing him to their god. The king was panic-struck. But just then they observed his lost toe finger and thought that such sacrifice would bring them bad luck and set him free. 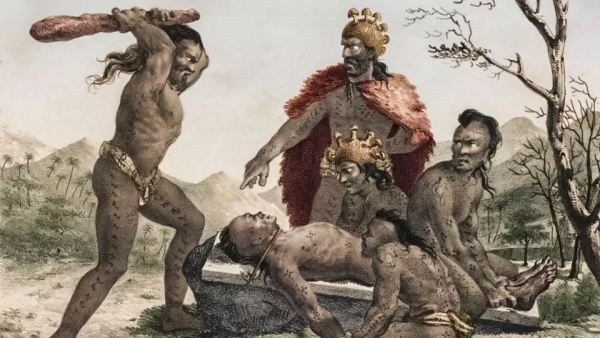 Next day while returning home, the king remembered the minister’s words and went straight to him. The King said, “I didn’t understand that losing a toe finger would also do some good. But why did you say the same when you were thrown in jail?” The Minister replied, “If I had not been in jail, I would certainly accompany you. Then it would be my turn to die in the name of sacrifice!! Lucky me!!”..................Amused?

In my opinion, happiness is something which you realize when you experience it. But it would be a great relief if you know that you would certainly be happy, as “Everything happens for Good”.

Happiness is an emotional state of well-being. Happiness depends on our perception, just like something is good or bad for us or for the instance. Like the famous saying, “There is nothing good or bad, but thinking makes it so”, happiness also depends on our thinking. 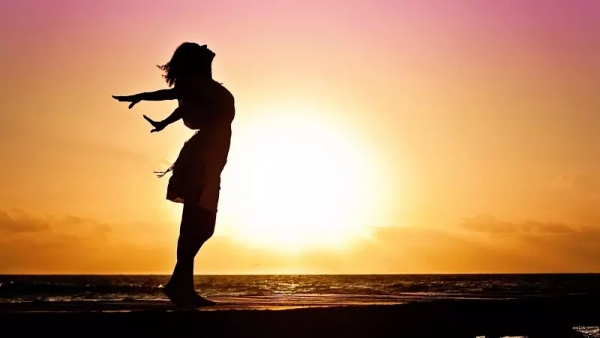 The human body has some important chemicals that effect Happiness. They are Dopamine, Oxytocin, Serotonin, and Endorphins. The release of these hormones makes us happier, according to science. When it comes to food, Vitamin B, especially vitamin B6 and B12, increases the happiness in us.

Benefits of Being Happy

However, being happy benefits our health in many ways and makes us strong to handle the stress of any sort. It encourages success and positive attitude in us. The feeling of happiness, makes us feel more generous, which encourages us to help the people around us and spread some more happiness. This is really beneficial in relationships. Be happy to make others happy as it is contagious!!