What is the right age for a girl to get married before 30 or above and why?

Marriage according to me can never have the right age. It majorly depends on the emotional maturity of the people involved, their willingness in getting married, and if the situation allows. It totally depends on individuals whether they should be married at a certain age. If they are ready for it, why not? But, if not, then forcing a person into marriage can only have its repercussions at a later stage in life. So, coming to the question if a girl should be married before 30 or above and why I feel getting married after 30 has its own advantages. 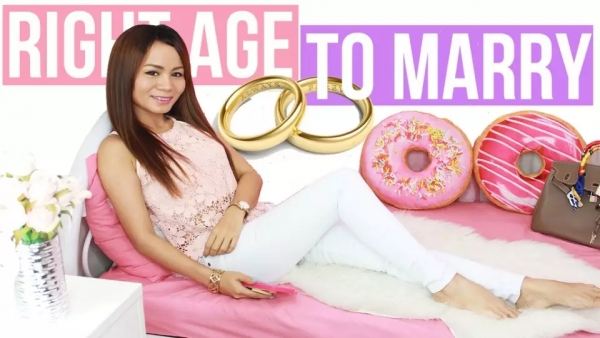 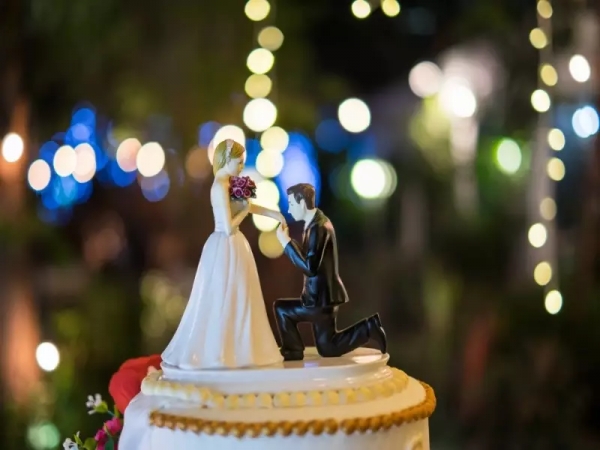