What is the most influential picture you have ever come across?

When we recall 9/11, images of planes, towers, and the biggest collapse in the history flash in our minds. However, this image is different. Clicked by Richard Drew, this horrifying image was captured during the 9/11 attacks in 2001. The image seems to be a distinct escape of a man from the crumbling tower and becomes a symbol of individuality having a backdrop of faceless skyscrapers. 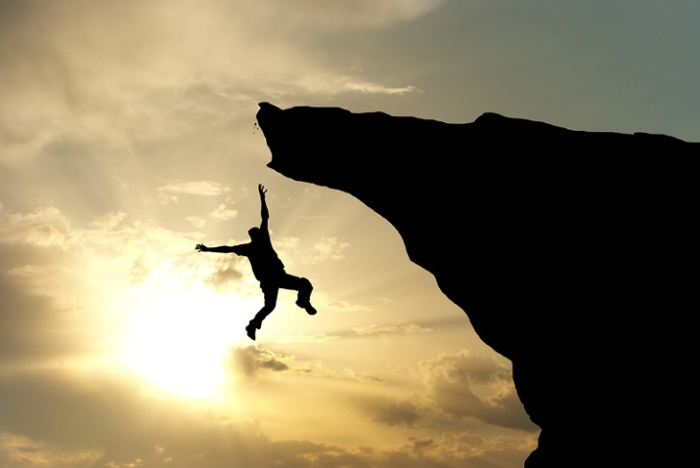 Hundreds of people died in the tragic incident, but the Falling Man is one of the only widely seen pictures that shows someone is dying. It’s a very moving click as the man perfectly divides the iconic twin towers as he darts towards the ground like an arrow.

The picture was first published in The New York Times, a celebrated newspaper of the U.S., and then in  Esquire, a renowned magazine, in 2003. From Esquire, it got this apt name-The Falling Man.