Have you ever been in a car accident? What were you thinking just after the accident?

This memory dates back to 10 years from now. When we got our first car, Maruthi ZEN, I was very excited to learn driving and succeeded also.

And lo ... I started rolling on the roads with a learner's license. But my husband did warn me not to take the car out without a permanent license holder beside me because that is an RTI rule. 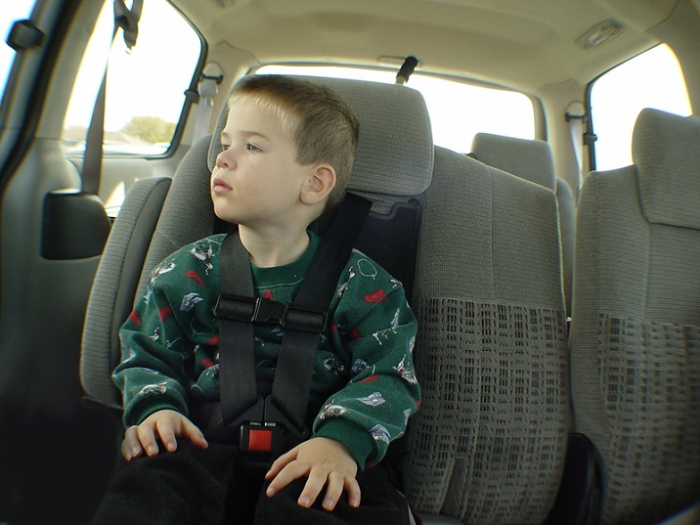 One 'fine' day, my ten-year-old son wanted some stationery for his school project and after coming home from school he started asking me to get that. I said we will go out after his dad came home, but he was not listening. Out of curiosity or overconfidence, you can say, I have decided to take my son in the car to get the stationery from the next lane.

We could have easily gone by walk, but this has to happen, so we decided to take out the car. My son was very excited. The initial hurdle of taking out the car from the parking area is done successfully ... a big sigh of relief !!

When we were about to take a turn to the lane where we were supposed to go, there was a heap of sand and stones on one side of the road and there was an auto coming from the opposite side. That was a small lane and I miscalculated the margin. And ended up as a disaster ....... BHUMMMMMM...!!!

I straight away hit the auto on the front with my car and my car bumper has come out. I immediately applied the brake and pulled the car to the side ... of course into the heap of sand and stones !!

People started flocking up and there were shoutings from the crowd "who is driving the car??" , "Do you know how to drive?", "How can you come on the road like that??"

My son got panicked and started crying. "Mummy will you go to jail now". Seriously ... !!!