The Most Influential Leaders of Our Time

Influence is a very powerful effect that plays a crucial role to guide our actions and development and when an individual affect the behavior of the masses, it becomes essential to know who exactly this person is? Where does he belong to? And how and why this person is called the most influential personality in the world? From five diverse walks of life across the world, we have chosen personalities whose influence is the most significant on all of us and in their leadership, the world will certainly see the new colors of change in the scenario that what we have been witnessing today. 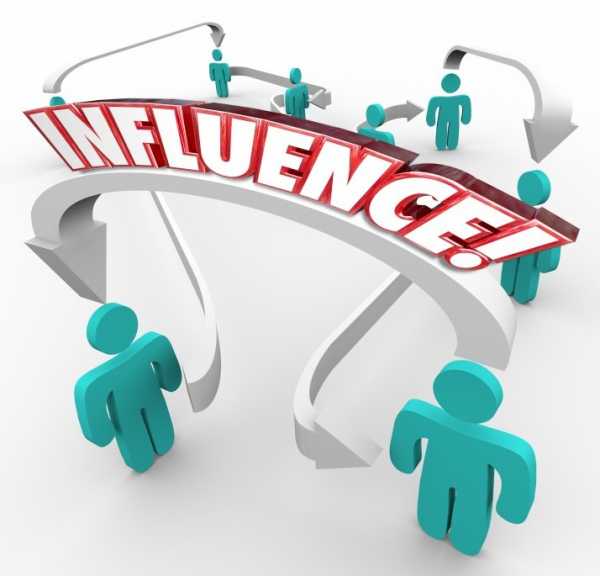 ‘You may not be interested in politics, but politics is interested in you’, a very popular saying about this occupation clearly states its influence on public and Valdhamir Putin, the Russian President, “is one of the few men in the world potent enough to do what he wants and get away with it”, as Forbes claims. His resolution for actions is incredible; therefore, he alone took some crucial steps where even America could not decide what to do. International sanctions set in place when Putin seized Crimea and pipe down war-by-proxy in Ukraine; however, this kneecapped the Ruble and made Russia to face the intensified recession. Putin emerges as the biggest factor to raise the economy of Russia since he came to power in 2000.Its only Putin’s ability to have such a strong hold on the Russian media that he can use it to manipulate public sentiment through it. 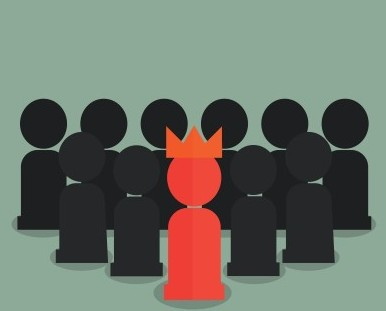 With the appointment of Google’s new CEO, Sundar Pichai, an IITian from India, created history and influenced billions this year. Grew up in Chennai, Pichai was a shy lad who did engineering from IIT Kharagpur and then took a flight to Stanford on scholarship with a plan to get a PhD in materials science and semiconductor physics done. However, his destiny too had some plans different than he aspired. Hence, he dropped out of the program and joined Google in 2004 via Silicon Valley and McKinsey. In Google, he drew attention with his thrilling idea to build Google’s own browser. It was Pichai who drew attention in Google with his thrilling idea to build Google’s own browser. Apart from Chrome, Pichai had led the innovative efforts for many other Google’s products including Chrome OS, which become highly success. Pichai also supervised Google’s other core efforts like Gmail, Google Maps and Google Drive. As a CEO, he is self-deprecating, supportive, emphatic and graceful at navigating political minefields which influence not only his fans but his rivals equally.

With the increasing level of violence across the globe, the entire mankind is in search of a peaceful corner today. It seems that the whole world is sitting on the brink of a constant war. With his arduous efforts, our next personality is spreading peace and trying to demolish violence. Lhamo Thondup, the 14the Dalai Lama, makes his modest effort to awake us with a message, “Our prime purpose in this life is to help others. And if you can’t help others, at least don’t hurt them”.

After, he got his heart injured by China’s Invasion on Tibbet in 1950, he along with his a large number of followers migrated to Dharmsala, India where he established a monastery and started taking actions with the hope to establish an autonomous Tibetan state within the People’s Republic of China. A part of his humanitarian efforts, he has conducted many conferences, workshops and lecturers across the world. In 1989, he was conferred on the Nobel Peace Prize for his endeavors. Kennneth H. Blanchard rightly states, “The key to successful leadership is influence, not authority”, and that is what the objective of this colossal religious figure.

It could not have been easy for Tim Cook, the CEO of Apple, to step into the immense shadow cast by the late Apple co-founder, Steve Jobs. But with elegance and courage and an unabashed willingness to be his own man, Tim has shoved Apple to implausible profitability—and greater social responsibility. A new standard for what business can do in the world has been set by him. Tim’s commitment to renewable energy is also making our planet cleaner and greener, especially for the generations yet to come. Most importantly, he has proved that profitability and integrity are interwoven. He has proved that even the well-tuned companies can and should be judged by more than just their bottom line. 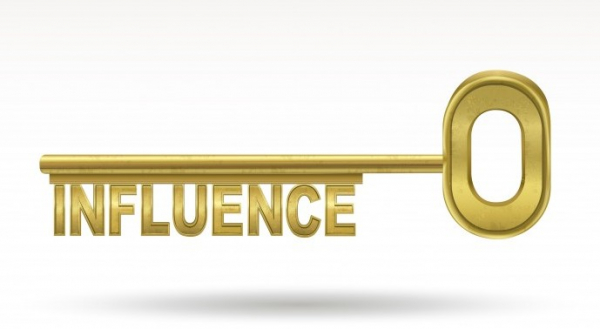 Born at a very exquisite Swat Valley of Pakistan in 1997 and started realizing the grave condition of girls’ education in the area at a very young age, Malala Yousafzai, emerged as one of the most prominent figures striving for children’s rights across the world. Despite the continuous threats of Taliban to deny her education, Malala bravely gave voice to her revolutionary thoughts at the age of only 13 from the ramparts of Peshawar, Pakistan in 2008. The platform was constantly growing to support her activism and she too continued demanding her as well as right to all women to education. Her efforts resulted in a nomination for the International Children’s Peace Prize in 2011. Moreover, she was awarded by Pakistan’s National Youth Peace Prize the same year.

But her increasing activism proved exasperating for Taliban, therefore, on Oct. 9, 2012, a gunman shot Malala’s head when she was on her way home from school. She got critically injured and was taken to Peshawar and then Birmingham, England for multiple brain surgeries. After struggling for life for some days in coma, she woke up and continued her contribution for the betterment of women. For her bold efforts, she was recognized by the European Parliament by awarding her with Sakharov Prize for Freedom of Thought followed by the Nobel Peace Prize in 2014.

If your actions inspire others to dream more, learn more, do more and become more, you are a leader ~ John Quincy Adams