What is the best interview question you have ever used or heard?

I haven't conducted many interviews but did attend quite a few and have memories of the most interesting one. It was an interview for the second job of my career and the man I met was somewhat of a legend in the particular niche of advertising I was trying to barge into. He was a smallish man but had that powerful persona of someone whose words carried a lot of weight. It was quite unlike any other interview I had attended in my two-year-old career at that point. When I entered his glass-paneled room in a plush office in an upscale seafront locale of South Mumbai, I was pessimistic about the outcome as I was inexperienced. 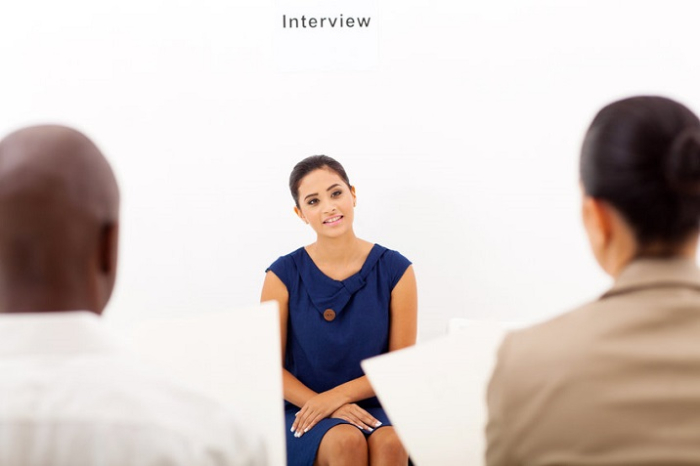 In those days, smoking inside the office was still in fashion and his entire room was filled with cigarette smoke. Today, I wouldn't enter such a room let alone sit there for an hour. Anyway, he asked me to sit even as he spoke to someone on the phone. After keeping the phone down, he picked up his pack of 555 State Express and offered me a cigarette. I was flattered and accepted the offer thankfully. That broke the ice immediately and my pessimism just left in a whiff. He didn't ask the customary questions like "Tell me about yourself" and stuff like that.

He was keen to know my views on different aspects of life and began by asking, "Do you think marriages are becoming outdated?" I began answering by referring to the pomp and show that goes into a marriage but he cut me short. His question was, whether the institution of marriage will survive into the next century (we were 1992). Without thinking much, I answered "Yes". I could sense that he was studying me intently. The next question caught me off-guard and it left a lasting impression on me. "Any idea how difficult it is to be a man?" I couldn't answer the question then but thankfully he was happy to hire me. The answer to that question still eludes me and chances are I'll carry it with me to my next life.