What is the biggest cultural shock you have ever faced?

The biggest cultural shock I faced was related to English speaking. Hindi is the first language of Indians, but when someone in India is not able to speak or reply to someone else in English especially when they are out to a restaurant or some cafe, they feel embarrassed. 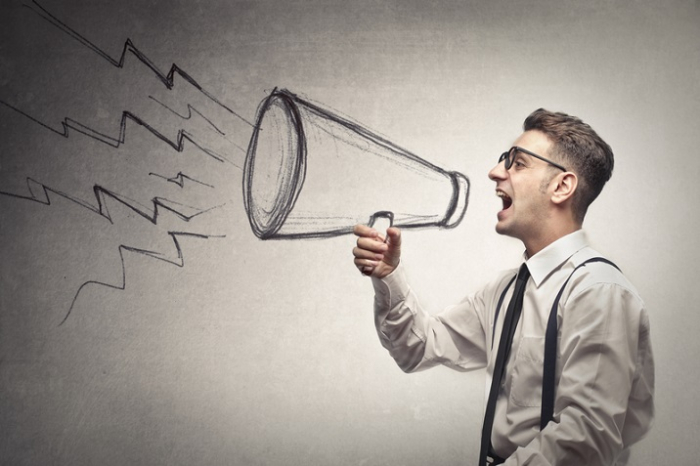 Sometimes people even feel cringeworthy for not being able to speak English. What makes it even worse is that people in India sometimes judge the intelligence of someone by their English spoken skills.

How could language speaking define someone’s intelligence in Maths, Physics, Chemistry, etc? A language is meant to communicate and every nation has their own first language. Have a look at China, most of the people speak in their first language and they have still managed to become the superpower.

I personally believe that one should and must be proud of their country and its national language. It’s fine if somebody has interest in other languages or has to learn a language to grow in their respective careers like we Indians have to learn English at any cost if we want to build our career. 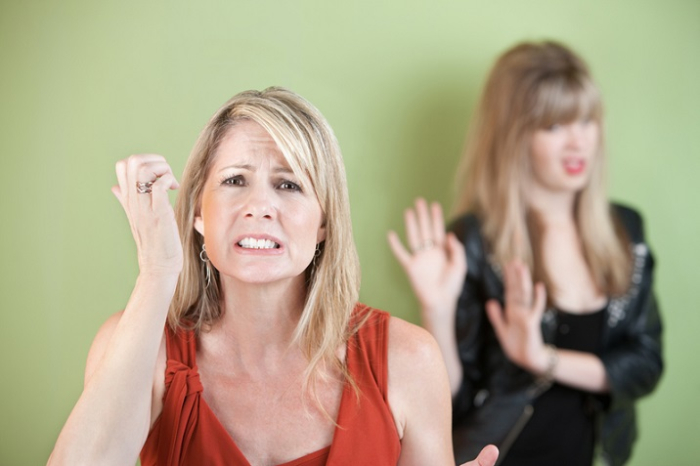 But feeling ashamed of speaking in your first language and not in English is just beyond my fathom and makes it nothing but a very big cultural shock.

I have seen many people who feel shy or timid when they are out with their friends because they are not confident about their English speaking skills and pronunciation. I think it’s alright to not being able to speak English like Britishers or Americans. After all, English is not the first language of Indians, so why to feel inferior? Indians have long been on the way to make not-being-able-to-speak-English a taboo, which in itself makes it the biggest cultural shock.