What is Payload in Computer Network?

The following diagram depicts encapsulation of payload field in a data link layer frame. The data packet from the upper layer is framed by adding a header that contains the control information for data transmission, the payload field containing the actual data and the end flag that marks the end of the data frame. 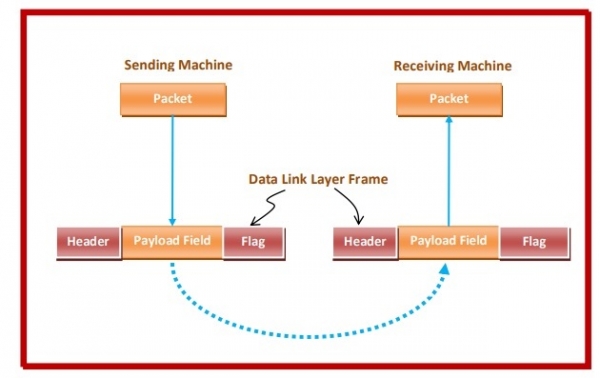 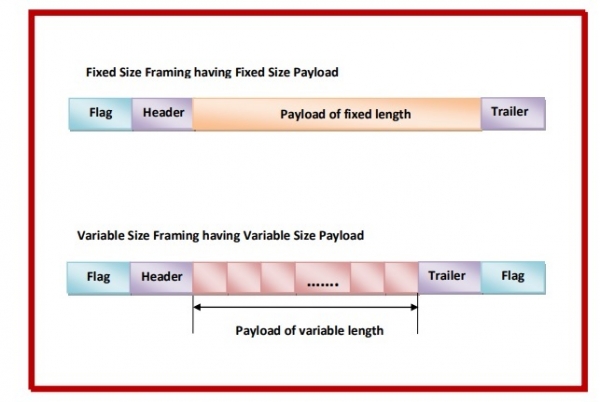