What Is Kimchi Premium and How Does It Work? 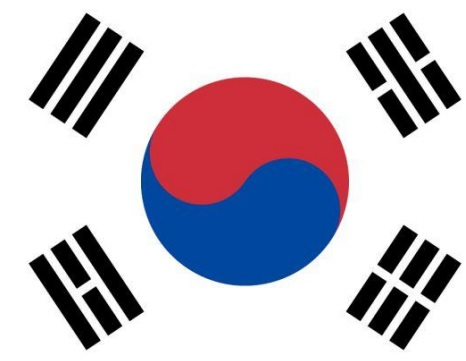 The Kimchi Premium Has a Long and Proven History

South Korea's bitcoin price did not vary much from the prices of bitcoin in other Western and Asian countries at the start of 2017.

However, it wasn't until the end of 2017 that the disparity in bitcoin prices (also known as the kimchi premium) became apparent, with the discrepancy reaching as high as 30%.

During the first quarter of 2018, the kimchi premium continued to remain bullish, with the price difference reaching astonishing levels of more than 50 percent. The reason is blamed on any other viable investment alternatives in South Korea that has fueled the price rise and demand for these cryptocurrencies among the population.

It could also be seen as a direct link as the country’s link with technology and the growth in other technical interests and sports such as gambling.

Despite the high premium, a whole new population has taken to investing in cryptocurrencies and doesn’t mind paying the high fees for Kimchi Premium.

Kimchi premium is the difference in pricing of bitcoin in South Korea and cryptocurrency in other Western and Asian countries. Let us try to explain this through a mathematical illustration for clarity.

What are Bitcoin and Arbitrage Trading, and how do they work?

Bitcoin is fast gaining popularity because of digital money that was invented in 2009. As a result of its high exchange rate, it has gained widespread acceptance around the world as a result of computational solutions. Despite seeing a volatile 2021 and some crashes in its value, 1 Bitcoin (BTC) is equivalent to $34,000. There are still many critics for this currency and central banks warn using it.

What is Arbitrage Trading?

A trading technique that takes advantage of price discrepancies in the market is known as arbitrage trading or arbitrage trading strategy. Like we previously stated, cryptocurrency traders are known to exploit this loophole of the kimchi premium by buying bitcoin from their own market and then reselling it on the Korean market for a massive income.