What is Kiddie Tax and how does It work?

Individuals under the age of 19 or full-time students under the age of 23 who are considered to be dependent are subjected to the Kiddie Tax law, which is a special tax legislation enacted in 1986 to deal with investment and unearned income tax. 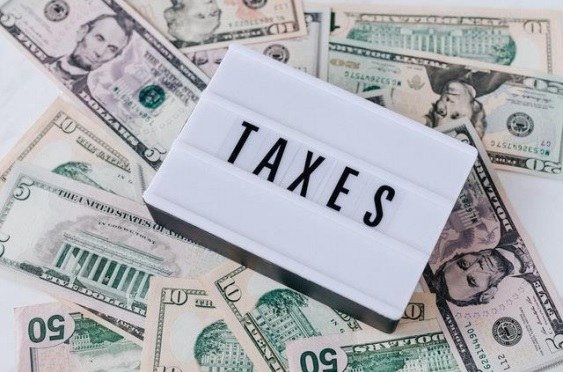 What is the Kiddie Tax and How Does It Work?

Kiddie Tax is imposed on a particular age bracket in the United States of America, those who are under 19 years and full-time students between 19-23 years. The children and individuals who are imposed Kiddie Tax have an unearned income that exceeds a level set of salary. It is designed as a preventive mechanism to stop parents from escaping the tax authorities and take advantage of their children by gifting them huge shares as presents.

Unearned income of the children that crosses the maximum limit as per the current will get charged at parents’ income tax rate, rather than child’ rate. This legislation by the IRS means that any income till $1,100 would be exempted from the rule. However, the moment it crosses $2,200, the rate is charged as per the guardian’ current income tax rate that could be as high as up to 37% unlike children’ rate that is Zero.

Who is responsible for paying the child tax?

Similarly, to the rest of the tax law, the child tax has become more complex over time. To provide an example, the original version applied to youngsters under the age of fourteen.

The regulations of today are much more complex. The kiddie tax is applicable to certain children under the age of 18 as well as some older children who satisfy extra eligibility criteria to apply.

Only unearned income is considered.

One aspect of the kiddie tax that has remained constant is the kind of income that is subject to it. The tax is solely applicable on unearned income, which may include any of the following sources of revenue −

It's probable that if your kid has an after-school job, his or her earnings will be deemed earned income and will not be subject to the higher tax rate.

All eligible children and individuals must make use of Form 8615 along with 1040, at the time of filing their taxes.