What Is an Isoquant Curve and How Does It Work?

The isoquant curve is characterized by a concave shaped line graph that measures all the components of inputs, that contribute to a specific amount of output production. They are usually employed in the study of Microeconomics as a measure to evaluate the most commonly studied inputs of capital and labor, and the impact they have on manufacturing.

An example illustration of an isoquant curve below − 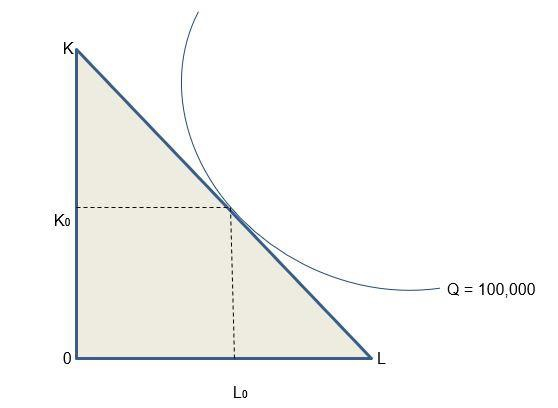 The isoquant curve aids corporations and enterprises in making modifications to inputs in order to optimize output and, therefore, profit.

Companies and enterprises use the isoquant curve to make modifications in inputs to maximize manufacturing, and thus enhance growth margins.

How do you calculate an Isoquant?

MP =Marginal products of each input

When the labour is increased.

What are the Features of an Isoquant Curve?