What is Kicker Pattern and how does It work?

When a kicker pattern occurs, it is a two-bar candlestick pattern that forecasts a shift in the direction of an asset's price trend. Kicker patterns are common in the financial markets. Over the course of two candlesticks, this pattern is marked by a dramatic reversal in the price movement. Investors use it to identify which group of market players is in command of the direction of the market's movement. 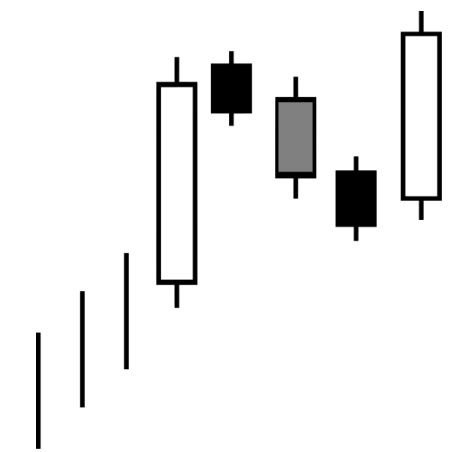 Kicker patterns are described in the realm of technical analysis as patterns that anticipate changes in the price of an asset and may be classified into two types.

A bullish kicker pattern suggests that the stock market may be on the verge of rising in value.Bullish Kicker Patterns are a kind of pattern that occurs when a bullish trend is established.

Bullish kicker patterns are widely regarded as one of the most effective and important technical analysis techniques available to traders, according to the popular opinion.The main disadvantage of the bullish kicker pattern is that it is very uncommon and only occurs in a limited number of specific circumstances and occurrences.

The following are some of the characteristics of a bull market −

Market in a Bearish Spiral

A bear market occurs when the market plunges, and obviously becomes the opposite of bull market.