What Is a Kangaroo Bond and How Does It Work?

Kangaroo Bonds are issued by foreign companies in the Australian market in the country under the Australian Dollar (AUD) and they have to comply with the rules and regulations of Australian Securities and Investment Commissions securities. They are also known as Matilda bonds. 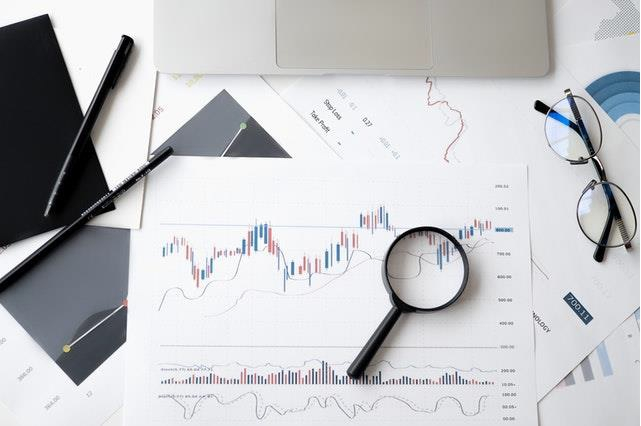 The primary authority to issue the Kangaroo bond lies with sovereign, universal, and agency (SSA) with others following suit. Kangaroo bonds can be issued by international banks, financial institutions, and overseas corporations as well as individuals. The recent trend has seen a decline in their numbers due to the lower ratings.

What are the benefits of a Kangaroo Bond?

How do Kangaroo Bond work?

Bond issuers in Australia are looking for a chance to lure lenders and investors in debt market issue a kangaroo bond, with country's national animal emblem and will be traded on the Australian stock exchange. The bonds are allowed to issued by foreign nationals and traded in Australian Dollars to boost the local and internal economy as they are allowed to traded in the international market as well.

When it comes to collecting cash in AUD, Kangaroo bonds are a great option for investment businesses and major corporations looking to diversify their holdings and increase their overall exposure to local currency. It is customary for international firms to issue kangaroo bonds in Australia during periods when interest rates in the nation are low to attract more investors.

When issuing kangaroo bonds, many issuers do not demand Australian dollars as part of the transaction. It is common practice for the proceeds from the bond issue to be converted back into the currency required by the borrower via the use of financial instruments such as cross-currency swaps.

When an issuer is required to pay coupons in return for a return of the principal in Australian dollars, exchanges are utilized to offset the foreign currency liability associated with that obligation. A cross-currency swap, for example, allows an issuer of kangaroo bonds to lend Australian dollars at the Bank Bill Swap Rate (BBSW) and the basis while simultaneously paying the Federal Funds Rate plus any applicable U.S. dollar margin.