What is a Blue Paradise Fish and what is its lifespan?

Among the freshwater Aquarium fishes, the Blue Paradise Fish or the Paradise Gourami is the most acclaimed one after the famous Goldfish. This beautiful small fish, which belongs to gourami family has a scientific name called as Macropodus opercularis. The male fish of this bright coloured species grows up to 10cm, while the female grows to 8cm. These were the first ornamental fishes brought to western aquariums which were also imported to France during 1869. 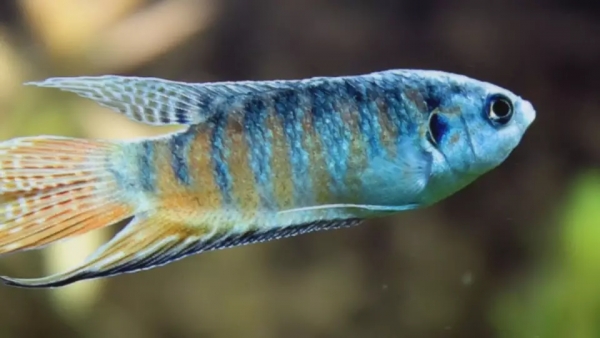 This small beauty is most pugnacious in nature. Paradise fish can combat, fight and is also potential to kill. This fish tends to fight with the fishes of their own species, and changes the body colour with dark blue lateral lines on the body surface, extends its fins and spreads out its operculum present over its gills. Such a violent declaration of aggressiveness!! 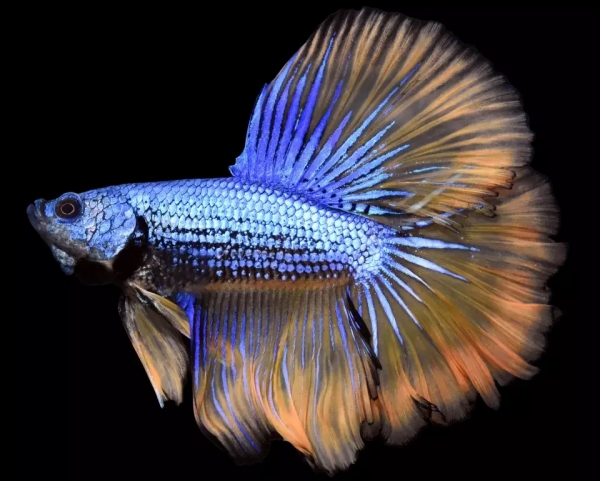 As per their fighting nature, they are even tolerant of water temperatures. They can adjust to both cold and warm water. they feed on Mosquito larvae, blackworms, small flies and black shrimp. They can be given a good protein diet. In Taiwan, where these fish are used to be grown in good number, have got listed in threatened species as many of them were dead due to water pollution. As this fish got reduced, the mosquitos grew and the number of dengue cases has grown in the country, because of the lack of natural mosquito predators.

The average lifespan of Paradise gourami fish is usually believed to be around 3 to 8 years where it is not known perfectly. This fish is known for harassing and even killing other fish of its species and can survive up to 50 to 90 Fahrenheit temperatures. It is said that they live longer than the other fish.