What are the important places of pilgrimage for Hindus?

Hinduism is undoubtedly one of the oldest religions in the Indian Subcontinent and also one of the most complex ones. There are different sect and sub-sects within this one religion adding to its diversity. It is due to this reason that the country has prominent pilgrimage centers spread across different geographical zones all of which have stories and spirituality associated with them. The popular ones are: 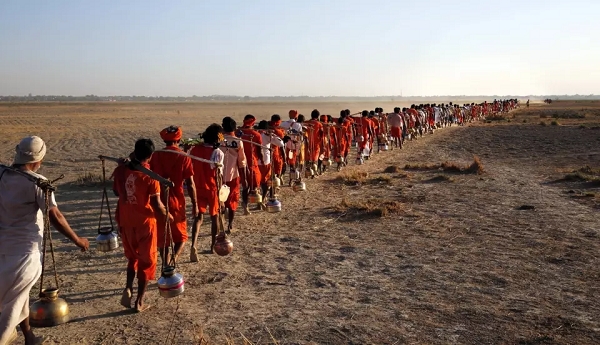 Varanasi is undoubtedly the most visited pilgrimage center in India. Located in the state of Uttar Pradesh, Varanasi holds its significance for the river Ganga and the famous Kashi Vishwanath Temple. The Ganga Aarti performed at the Asi Ghat of Ganga river holds a special spiritual significance for all the devotees. It is one of the oldest cities, and hence has an association with the Hindu Mythology as well. 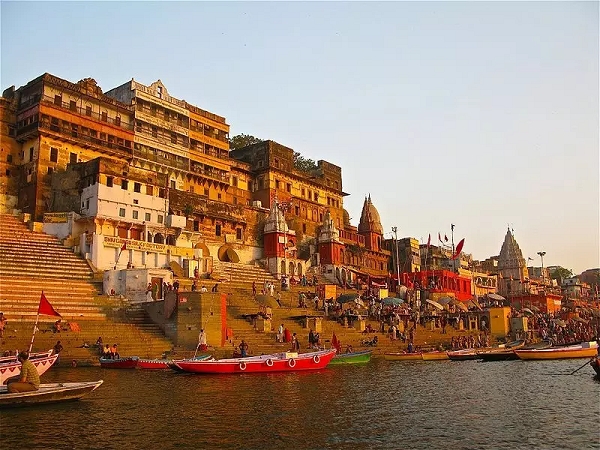 Rameshwaram in Tamil Nadu is an important pilgrimage center located on the coast of the Indian Ocean. According to the epic Ramayana, it here at this place that Lord Rama along with his wife Sita worshiped and performed the rites for the deceased ones in the battle for two Shiva lingas; one of the Lingas brought by Hanuman from Kailasa and the other that Sita created with the Sand. To this date, the Linga brought by Hanuman i.e. Vishwalinga is worshiped first. 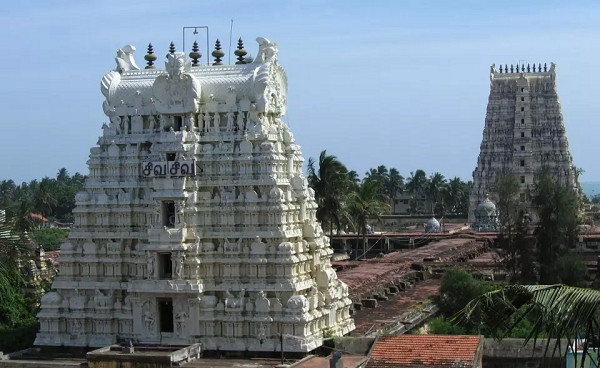 Almost 3,500 meters above the sea level, Kedarnath in Uttarakhand is one of the holiest shrines for the Hindus. It came into existence due to the Pandavas quest to search for Lord Shiva after the Kurukshetra war Kedarnath is one of the remotest places of pilgrimage to be visited by any devotee due to its geographical location. 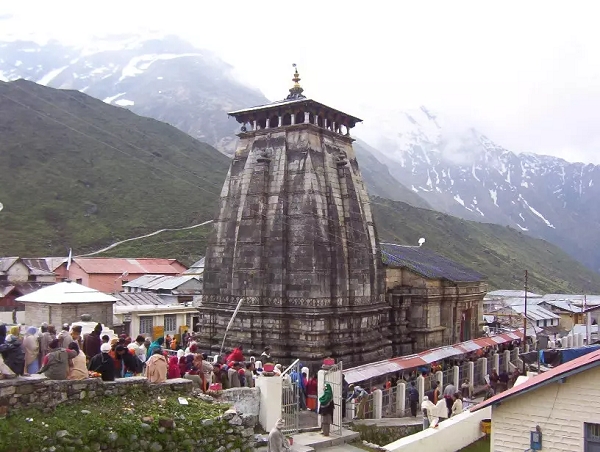 The Shiva Linga of Amarnath has a mentioned in the literary text of Kalhana’s Rajatarangini. Amarnath is a pilgrimage where the Shiva Linga in the form of ice is located inside the caves. Every year many devotees undertake Amarnath Yatra beating the geographical odds that Kashmir as a place offers. People come here to gain strength through Bhakti and embolden your own self. 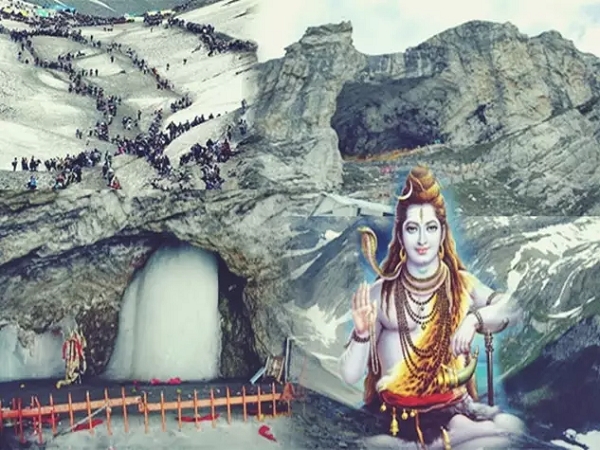 Vaishnov Devi is a pilgrim dedicated to Goddess Durga in Katra, Jammu, and Kashmir. The main shrine is a svayambu pindi of three Devis. It is here that the Goddess Vaishnov Devi killed the demon Bhaironatha with her Trishul and his head flew some kilometers on the top of this hill. Later he pleaded and Devi ma forgave all his sins. Even today, the Darshan is considered to be incomplete without visiting the shrine of Bhaironatha. 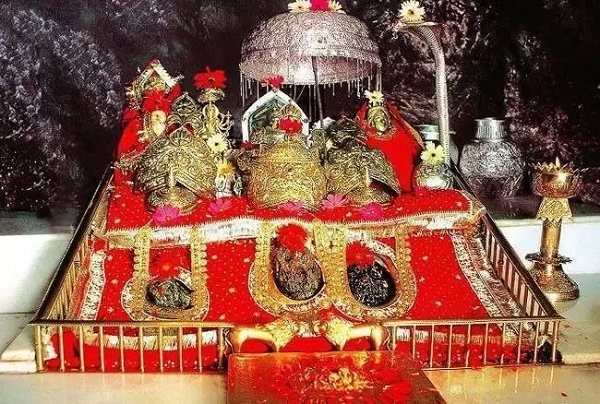