Where do Jains go for pilgrimage?

Jainism is one of the oldest religions in India. Its references are traced back to the Harappan Civilization with reference to the nude torso found during the excavations. Vrishabdeva is the first Tirthankara in Jain religion and the 24th is Varadamana Mahavira. This is one of the first religions that gave the concepts of complete non-violence and total vegetarianism.

The two main sects in the Jain religion are Shvetambara and Digambara. It is the Shvetambara sect which generally forms the part of the mainstream society. The Jains have contributed in trade, art, and architecture, philosophy and mathematics throughout the Indian history. It is interesting that the Jain rock-cut caves which are located in the twin hills have rhyming name like Ankai-Tankai, Mangi-Tungi, Udayagiri-Khandagiri, etc.

The main places for pilgrimage for the Jains are 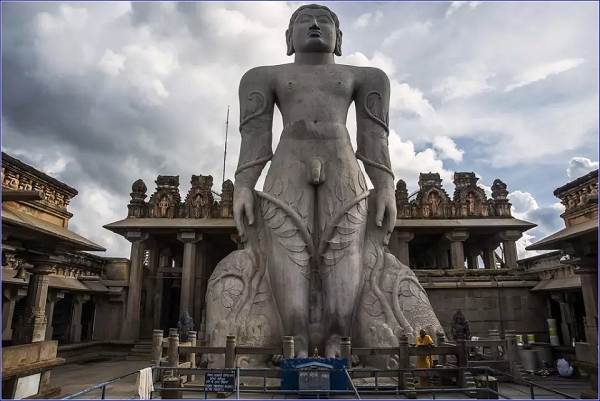 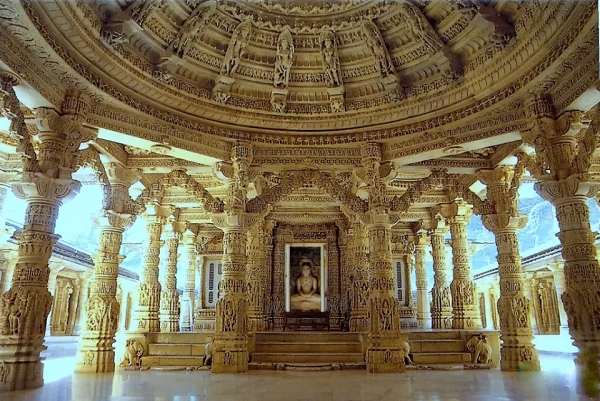 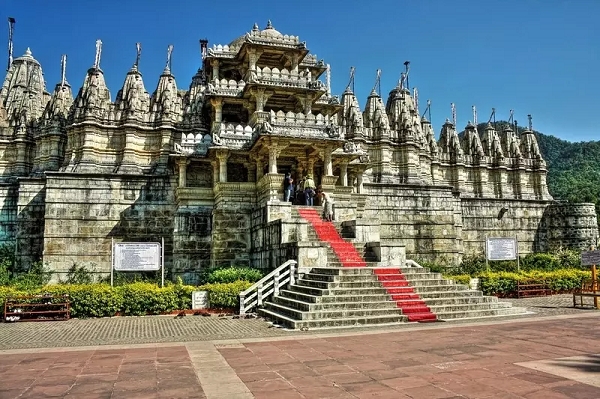