What are some interesting bedtime stories you would like to tell your kids?

Kids love stories and especially when narrated with a lot of emotions and expression. It transports their imagination to a new world altogether. Research also proves the fact that the parents who read to their children from a very early age tend to become active learners in the later stages. Hence, the tradition of reading bedtime stories is kept in many families even with the advent of technology. 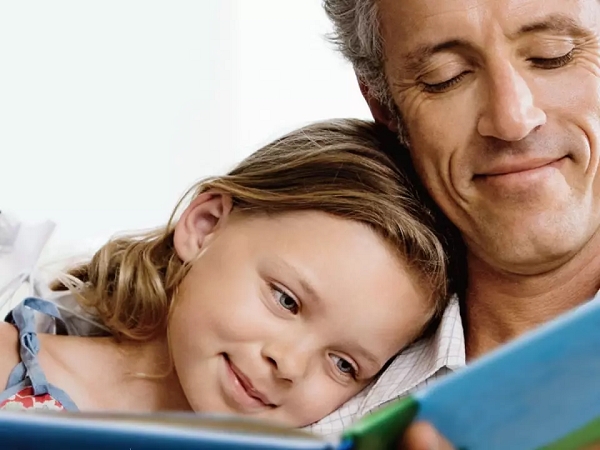 While there are different stories (mostly the fairy tales like Cinderella and Thumbelina) that are present today which can be read to the children, there are some classics that are stories encapsulated with different values and learning. These are:

Written many centuries ago by Pandit Vishnu Sharma, the Panchatantra stories are one of the best which can be read as bedtime stories to the kids. The stories from Panchatantra hold peculiar importance today considering the fact that the kids are getting disassociated from nature and wildlife. Panchatantra is also important from the point of view that the values such as team work, honesty, friendship, intellect, and physical strength are equally important, thinking rationally, etc. 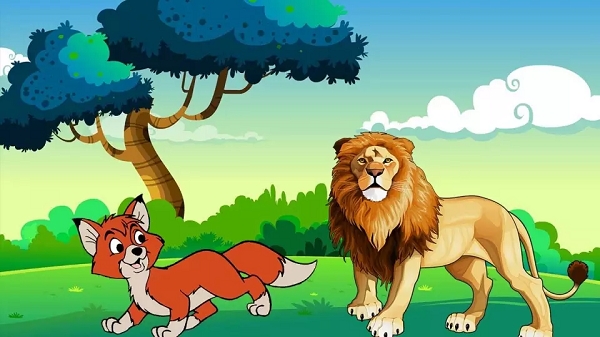 These are famous stories from the Middle Eastern Civilization. The stories revolve around different adventures and some of the popular tales are the fisherman and the genie, three brothers, Zubair, and the Barber, etc. These stories are filled with fantasy and imagination. Many animated movies have now been created out of them. Thus, these tales are a brilliant read for enhancing the imagination of a child. 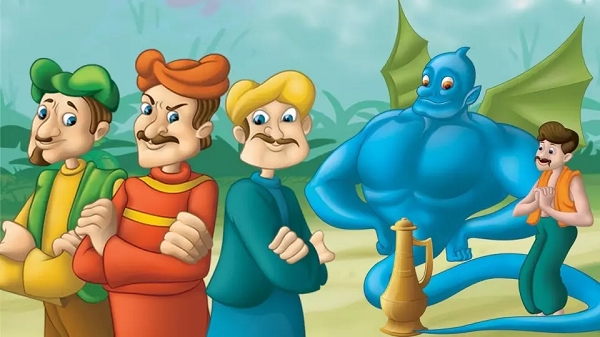 While narrating stories of fiction, it's important to nurture creativity and imagination. The children above 10 years of age should be slowly exposed to the stories from History to instill inspiration from real-life heroes. Parents should narrate the biographies of Gandhiji, Abdul Kalam, Swami Vivekananda, Rabindranath Tagore, etc to this kids. Amar Chitra Katha Comics are excellent books that can help in starting this process at the basic level.