How do you know if your kids are lying or telling truth? 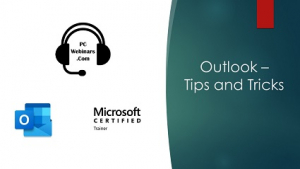 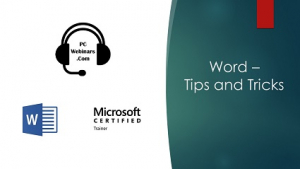 Kids are said to be very adept at escaping from tricky situations in their own fashion, but not necessarily in a set way or by being truthful. They resort to their own methods to escape reprimand or punishment from elders, be it, parents or teachers.

But how is it possible to ascertain whether a kid is being honest when he speaks up or whether he is lying? This is left to the judicial capacity of the elders involved. 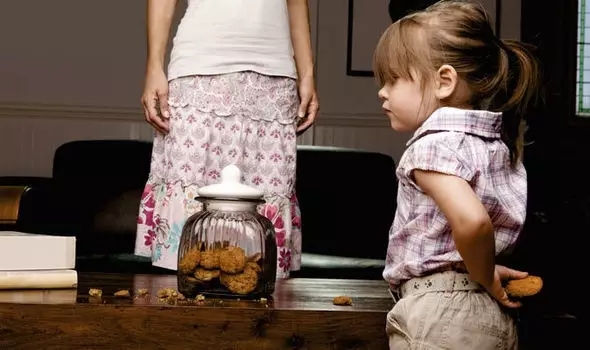 In what situations do kids resort to lying

Parents believe their kids and kids take advantage of this bias and tend to escape. But how is it that parents can find out whether their kid is lying or telling the truth. Well, Here are a few tips that could help parents.

It is a difficult task for parents to find out whether our kids are lying or telling truth. This completely depends on the knowledge and capacity of parents and how much they know about their children. But there are few indications given by kids themselves, unknowingly. 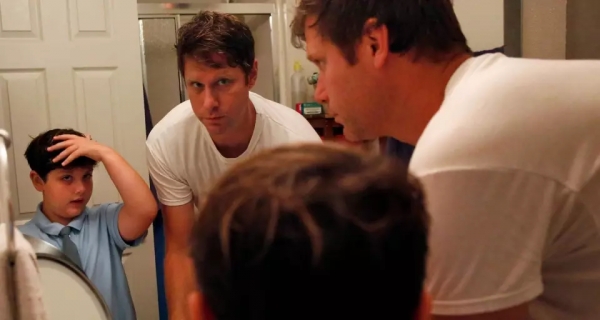 The above signs have all been confirmed and found to be true by child psychologists. They are said patterns that most kids have resorted to when observed as subjects of study. Parents ought to nurture the habit among kids of boldly speaking up the truth even under adverse conditions.