To what percentage humans are able to use their brain?

Occasionally, you will decide that you have studied enough for your test. After the completion of the test, you feel like maybe you didn't study enough for the exam. When test results come out with a lower grade than you expected then you realize studying more should have been a higher priority. Next time you will just get down and put your brain in high cog and ace the test by getting the grade back up where it needs to be. 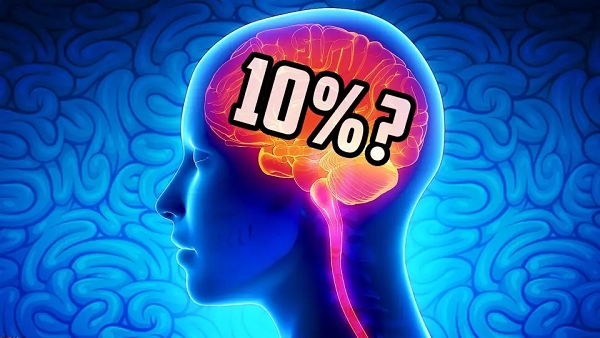 How much brain are you using? 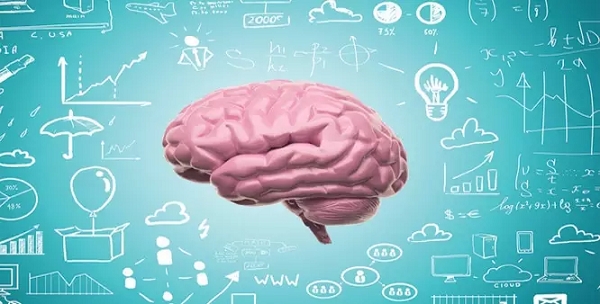 Why has this myth persevered for so long?