Eyes have such a huge importance in any conversation or interaction that if the language of the eyes go wrong, the entire conversation and the repute of the person goes wrong. Eyes speak a language that is inescapable from others’ eyes.

Eye contact regulates conversation and hints about submission and dominance as well. What people notice about another when they meet for the first time are the eyes. And hence, both the parties involved make quick judgments about each other based on the eyes. Eyes are hence, the medium of conveying information about other people’s attitudes and thoughts.

Let us look at some of the messages conveyed by the eyes.

The Dilating and Contracting of Pupils In almost every culture, a long distance “hello” is conveyed by the quick rise and fall of the eyebrow. This is called as the eyebrow flash. The split second movement of the eyebrow is a way of greeting each other. However, in Japan, it has a negative connotation and hence, must not be used with Japanese people.

The Game of Eyebrows 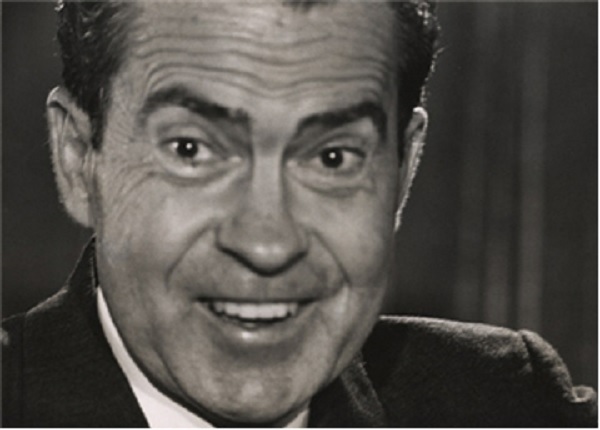 There is one catch here. When ladies lower their eyelids and raise their eyebrows at the same time, it conveys sexual submissiveness. This expression must, hence, be avoided in formal and corporate environments.

However, if you find that the other person is not looking at you for a certain period of time and is rather looking away from you continuously, then the conversation needs to end or the topic of the conversation has to change. 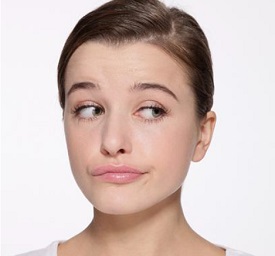 The Magic of Blinking

The rate at which your eyes blink is also a conveyor of valuable information. If you are interested in someone or someone’s talk, you will not bat your eyelid as often. However, if you are not interested in someone, your rate of blinking the eyes will increase dramatically. Increase in the blinking rate of the eyes conveys disinterest or boredom.

If the eyes of the other person begin to dart from one side to the other, it implies that the person has lost interest in you and is looking for escape routes to get rid of you. This reveals the other person’s insecurity.

One way to exude authority is to lower your eyebrows, narrow the eyelids and focus closely on the other person. This gives an impression of what predators do before attacking their prey. The blinking rate has to decrease and there must be a constant focus on the other person’s eyes.

Eye contact and eye movements are an important part of our communication skills and also our body language. Hence, it is of utmost importance to maintain a decent eye contact with the other person, without intimidating him or her. Eye contact plays a significant role in sales interviews, job interviews, and in casual conversations as well.