In this world of ever-growing deceit and lies, it is very important to know when a person is lying. Catching lies is not that a difficult task provided you know what you need to look for to spot liars.

Taking gulps and covering one’s mouth does not necessarily show that the person is lying. But it does show that some information is being hidden. A liar always lacks congruence in his facial expressions. When a person lies, the subconscious part of the brain sends out nervous signals that appear as a gesture, thus contradicting what the person has just been speaking. Many people scratch their nose or twitch their ears or even rub their nose. Many a times, a split second sneer appears on one side of a person’s face, showing that the person is lying or is being sarcastic about what he is telling.

Let us take a look at some of the most common lying gestures in the world.

This is mostly observed in kids. The person covers his or her mouth while speaking a lie. It is an involuntary act of stopping the deceitful words from coming out of the mouth. The mouth can be covered using a few fingers, using the palm(s) or even using a fist. Some people also try to disguise this act by giving a fake cough. This also shows that the person is trying to conceal some information.

Liars are mostly found to give a quick touch to their nose while lying. It can be a few hasty rubs or even an indiscernible touch of the nose. This gesture must be read along with the other gestures being mentioned here. Sometimes, people suffering from cold and cough can also touch their nose in the same manner and hence, must not be considered as liars. 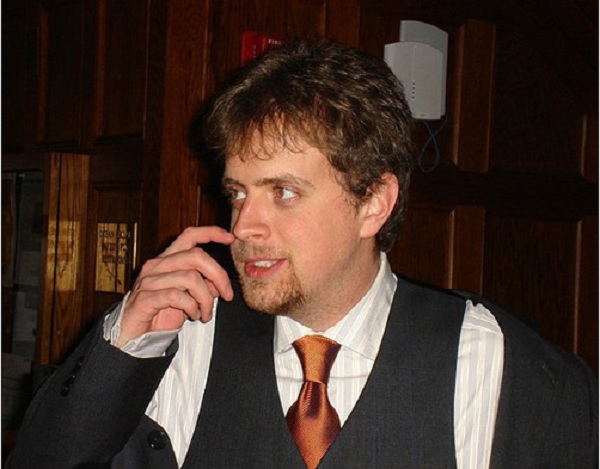 Liars have a tendency to scratch at their necks as well. It is visibly not an actual itch in the neck as an actual itch will need some significant number of rubs on the neck. But liars just scratch their necks around four to five times and they tend to repeat it many times.

Liars also feel some kind of tingling in the ears. Research has found that liars feel a heightened tendency to scratch their ears when they are lying.

When a person lies, he or she tends to look away from the person being lied to. Thus, the liar feels a tendency to rub one’s eye to block the sight of the other person. This is again one of the acts that hints the person being a liar.

The act of lying leads to heightened fear and increased blood pressure, which leads to more sweating. This leads the liars to feel the heat at their neck and pull their collars every now and then.

When people are lying, they tend to appear in discomposure. To hide their emotions and their sense of guilt, they tend to put their fingers in mouth, which is an attempt to appear serious. 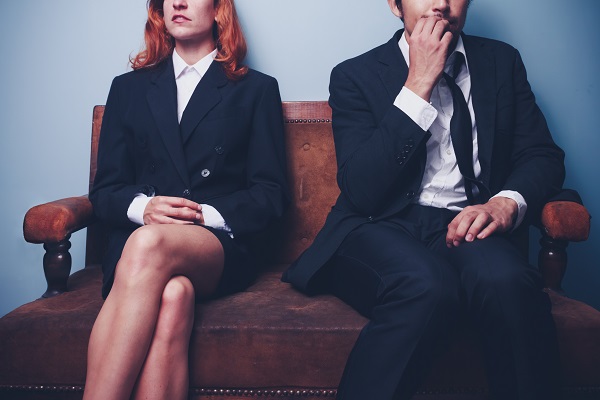