Mirroring others is one way we tend to build rapport with others. Research has found that when people do something, the others surrounding him are kind of compelled to do the same act. Suppose you are walking on a footpath. You suddenly stop and start looking upwards. It is not hard to believe and even to witness, that the people following you will also slow down their pace and will look up towards the sky.

One of the most famous examples of mirroring is the yawn. When people yawn, it kind of induces a yawn in the others as well. Another good example of mirroring is a smile or a laugh. When a person begins to laugh, it becomes so contagious that the people surrounding him/her also begin to laugh or smile. 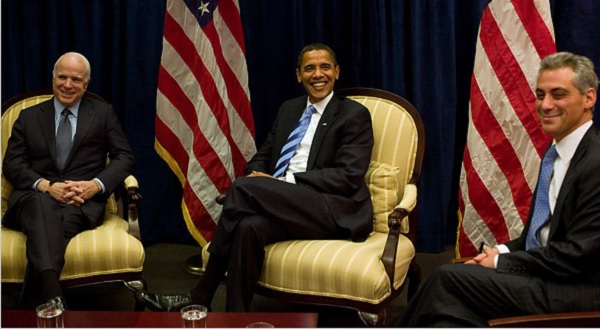 Mirroring is another reason why queues help to manage people well. When a person is in a queue, he or she does not get unruly as others are obeying the rules and not breaking the queue. This has a ‘symbiosis’ kind of effect. A research found that when men dress similarly, they tend to make better friends.

Mirroring makes others feel at ease. It is hence, considered to be a powerful rapport building tool. In fact, when someone begins to mirror you, it shows that the person is in sync with you and likes your company. A clever way to gauge the interest level of a person is to do some action and observe if the other person is mimicking you or not. 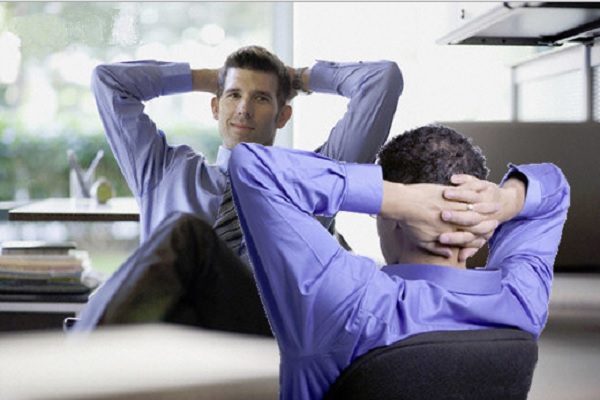 Research shows that when man mirrors another woman, the woman finds the man more appealing, caring, and attractive. This leads to an altogether different sex appeal of men. Men find it harder to mirror others and women are better with the mirroring act.

Mirroring can also be seen when we see people who have been in long-term relationship. When people stay in longer relationships, they begin to look and behave similar. Mirroring also shows that each person respects the other. Mirroring plays a significant role while speaking. During a conversation, people should mirror the voice, pitch, pause and volume of the other person.