Body language is defined as the non-verbal communication between two individuals or a group of individuals through physical behaviors such as limb movements, facial expressions, eye movements, other bodily gestures and postures.

Today, the term has assumed so much importance and prominence in all spheres of life that without a positive body language, none of us can survive in the professional arena, personal lives, and in the world, in general. 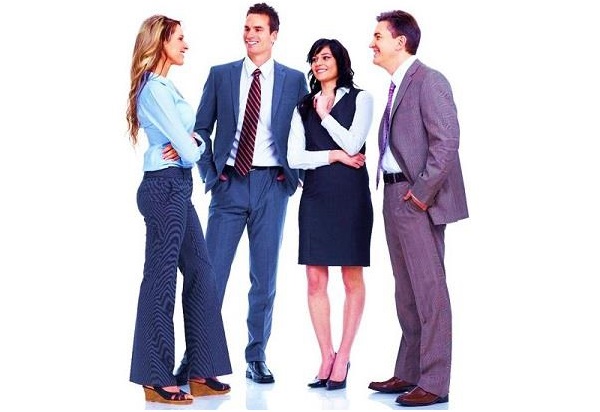 For example, you are facing a job interview and the interviewer is questioning you. Now, although you are polite and replying well to the questions, the interviewer may still not select you. The reason is very simple. Perhaps your body posture or body movements were not appropriate or were rude. This may have led the interviewer to think that you are either not interested, or you are not a good candidate for the job profile.

What is Body Language?

Following are the important features of body language − 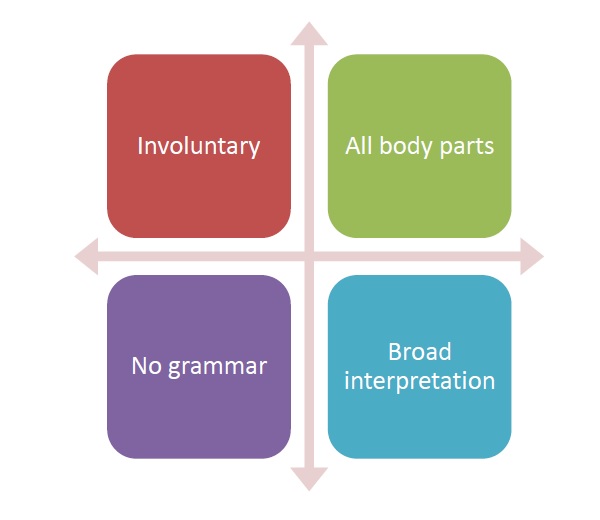 However, this does not mean that if body language is involuntary, it cannot be controlled. By practicing certain techniques mentioned in this tutorial and through careful evaluation of one’s body movements each time, one can improve one’s body language easily.

Body language is quite particular to a specific culture. What is accepted in one culture may be a big ‘No’ in other cultures. Hence, body language is not universal and can be ambiguous too. This tutorial will teach you the essentials of good body language.

What is a Positive Body Language?

People find positive language appealing, receptive and easy to confront. A positive body language must place us in a position of comfort, dignity, and likeability. It helps us to be open to other people and be approachable, helping them feel comfortable when they are interacting with us. If our body movements somehow convey the opposite, then our body language is not positive and hence, needs to be improved. 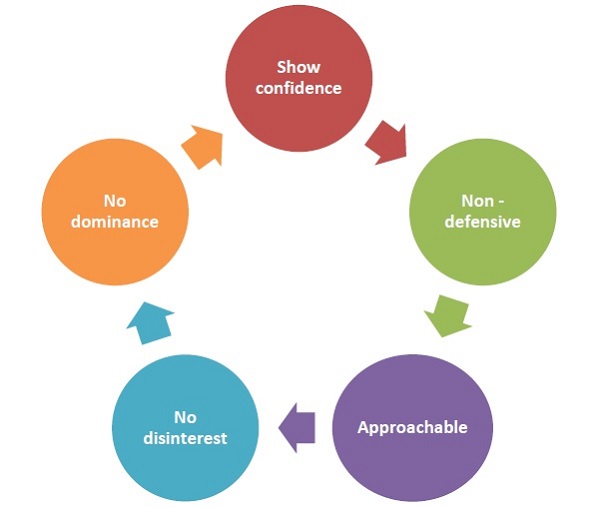 Positive body language helps people to be liked by other people in an organization or community and is therefore must for people across disciplines and ethnicities, as it plays a pivotal role in shaping our discussions and relationships with other people in our daily life.