Facial expressions do a majority of the task of conveying information to the other person. An average person may not be able to read the body language of legs or arms. But almost everyone can read the signals displayed on the face of a person. Therefore, it is of high importance that we maintain a good and acceptable facial expression, lest we are hated by everyone for being non- approachable.

The first expression that everyone looks for in a person is the smile. Smile can be rejuvenating, yet deceptive at the same time. A woman with a tight-lipped smile that reveals no teeth is actually symbolic of her lack of interest in the conversation, although it may seem to an average person that she is engrossed in the ongoing talk.

An Original Smile Vs. a Fake Smile

There are many traits of an original smile. Whenever a person smiles naturally, without any voluntary force, wrinkles are created around the eyes. This is because in an original smile, the lip corners are pulled up and the muscles around the eyes are contracted. In a fake smile, only lip movements happen. People giving fake smiles smile only through their mouth and not eyes. 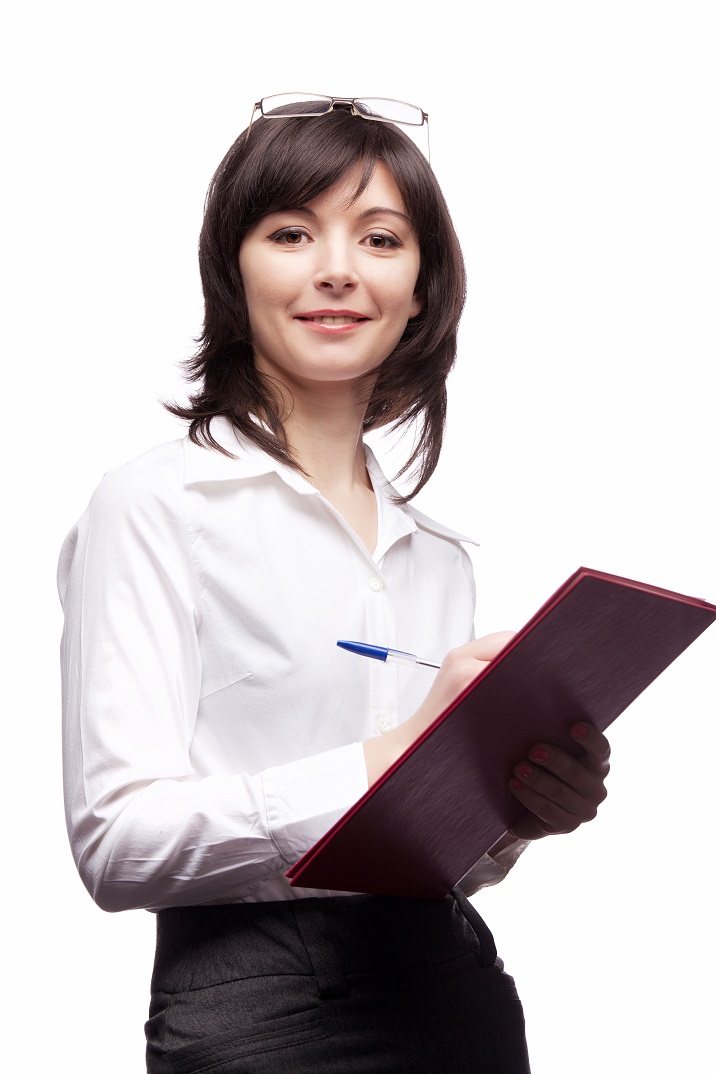 However, what if the person who you are talking to tries to produce a fake smile by wrinkling his or her eyes voluntarily? There is a trick to identify this as well. When a smile is genuine, the fleshy part of the eye between the eyebrow and the eyelid moves downward and the ends of the eyebrows also dip to a slight extent. 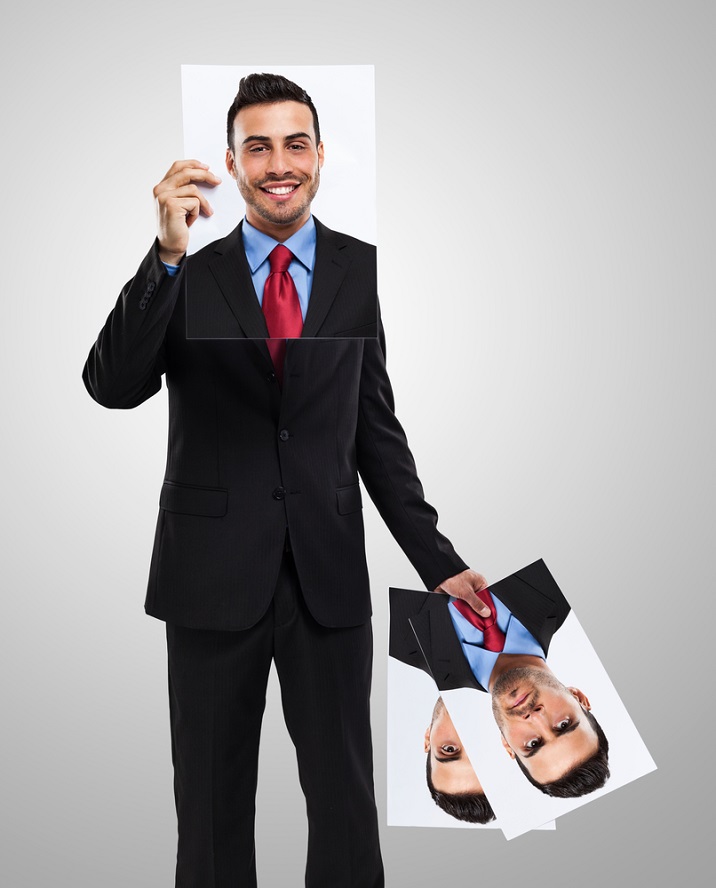 Research has proved that the more a person smiles, the more positive reaction he/she gets from the others. There is one more way to detect false smiles. When a person tries to fake a smile, the right hemisphere of the brain – the one specializing in facial expressions – sends signals only to the left side of the body. Hence, a fake smile will always be stronger on one side and weaker on the other side. However, in a genuine smile, both parts of the brain send signals and hence, the smile is equally strong on both the sides.

If the person’s eyes are looking away from you, then you must realize that the person is bored of you and it is better to either change the topic of discussion or leave. However, if the lips are slightly pressed, the eyebrows are raised and there is a steady gaze of eyes at you along with the head erect or slightly pushed forward, then this implies interest of the person in you.