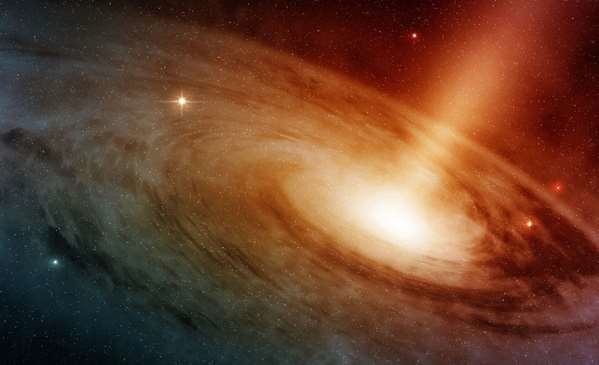 In 1961, the Russian scientist Yuri Gagarin attained a landmark achievement by sending an unmanned spacecraft to the outer space.

What is a Satellite?

Technically, satellite is an advanced technology (machine) launched into the space with the purpose to revolve around the earth and collected the targeted data.

Satellite has as such no specific shape; however, it has two essential parts − 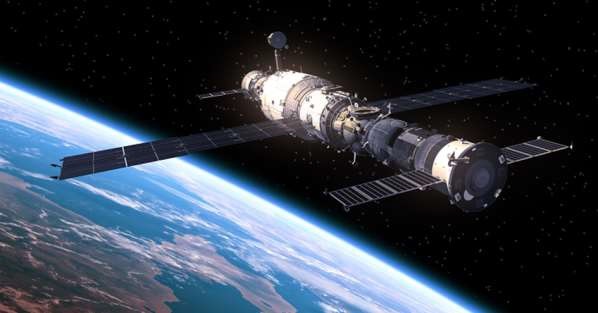 In this section, we will discuss the different types of Satellite. Depending upon the purpose, satellites can be categorized as follows −

It is designed largely for the purpose of communication. It contains the Transmitter and Responder; these instruments help in transmitting the data.

This satellite helps in finding the earth’s resources, and also helps in disaster management, etc. So, it is basically a remote sensing satellite.

Such satellite helps in navigation. So, it is basically a Global Positioning Satellite.

This satellite is exclusively designed for weather forecast. It has high resolution camera that takes picture of weather system and send.

A Polar Sun-Synchronous Orbit, which is also known as a heliosynchronous orbit is a near polar orbit around the Earth where actually the satellite is placed.

The advantage of such orbital placement is that it has constant sunlight that ultimately helps in imaging, spying, and weather satellite.

The satellite in sun-synchronous orbit most likely ascends across the equator about twelve times a day; this happen each time at around 15:00 mean local time.

A polar sun-synchronous satellite is placed about an altitude of 600–800 km with periods in the 96-100-minute range. Such satellite remains inclined about 98.70. 90o represents a polar orbit and 0o represents an equatorial orbit.

A geosynchronous orbit has an orbital period, which matches the rotation rate of the Earth. One sidereal day is equal to 23 hours, 56 minutes, and 4 seconds.

Satellites in such orbit are typically launched in an eastward direction. To calculate the distance of a satellite in the geosynchronous orbit, the third law of Kepler is used.

A satellite in a geostationary orbit always appears stationary, as it remains at the same point in the sky and observes the surface.

Astrobiology is the branch of Science that studies the origin, evolution, and diffusion of life in the Universe. This concept was first explained by the Greek philosopher Anaxagoras during the 5th century BC. Later, during the 19th century, Lord Kelvin scientifically explained this term.

All these scientists attempted to prove that the life in universe begins from microbes.

Cryogenics is the branch of natural science that studies various phenomena at very low temperatures. The literal meaning of cryogenics is – production of freezing cold.

Cryogenics has proven to be very useful for Superfluidity which is a highly beneficial property of liquid at cryogenic temperature, as it confronts the rules of surface tension and gravity.

Based on the principle of cryogenics, GSLV-D5 was successfully launched in January 2014. In GSLV-D5, cryogenic engine was used.