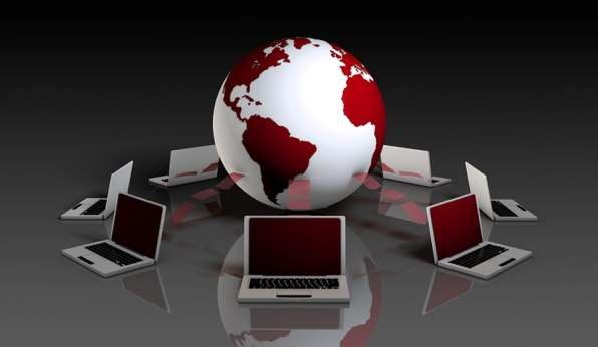 There are different subject matters those are being studied in the topic of information technology such as computer technology, electronics, IT industries, etc.

Following are the essential topics of Information technology −

Let us now discuss each area in brief.

The purpose of using the term ‘electronics’ is to enumerate all those devices that we use in our everyday life, such as, watches, TVs, stereo systems, and many more (as shown in the image given below).

Further, the electronic devices are used in the design, manufacture, sale, and repair of all faulty products. 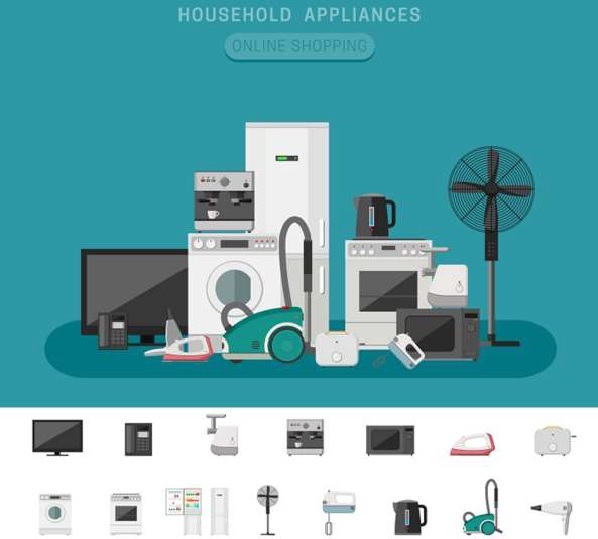 Because of the advancement in the field of technology, these days, it is possible to develop very small devices, such as small computer, small stereo system, etc.

Largely made up of silicon, semiconductor is used in almost every electronic device.

It is normally a gas-filled tube in which the current of electrons flows between electrodes. However, when the gases are removed from the tube, it acts as a vacuum tube.

It is a device that can measure, record, reproduce, or broadcast continuous information. For, example, radio waves used in the AM radio.

It is a device that works on the sequence of pulse-like signals. The signals are coded to characterize numbers; for example, digital watches, computers, etc.

The Golden-i device consists of various mobile wireless wearable headset computers; the device is operated by voice commands and head movements (as shown in the image given below).

It is a device that possibly can treat deadly diseases including cancer. The technology is being researched and developed. 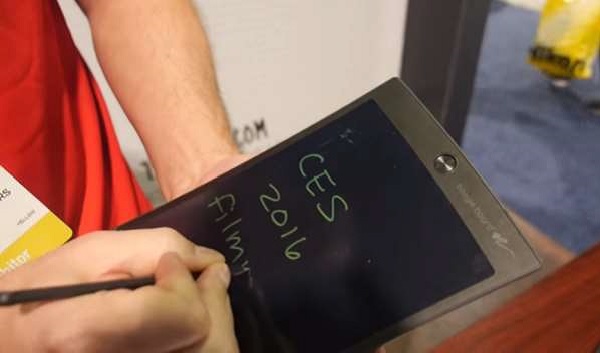 LCD stands for ‘liquid crystal display.’ This technology has two layers of polarized glass through which the liquid crystals block as well pass light. It uses fluorescent light. E.g. LCD TVs and Monitor.

It is a technique that converts information or data into a code, in order to prevent unauthorized access.

It is the technology or process of communication over a distance by means of cable, telegraph, telephone, or broadcasting.

It is a technology that transmits signals on the principle of Total Internal Reflection (TIR) of light. The technology employs transmission of data in pulses of light form.

ISDN is a set of communication standards that simultaneously transmits voice, video, data, and other network services in digital form over the traditional circuits of the public switched telephone network. 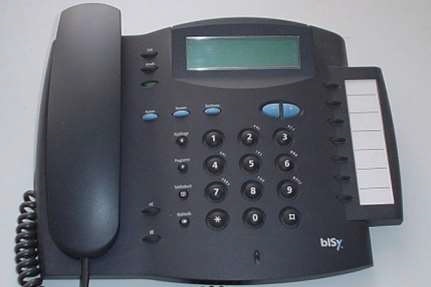 A computer is a programmable electronic device that manipulates and manages different sorts of data and information.

A computer can store, process, and retrieve the save data.

It is one of the fastest supercomputers developed by the IBM Crop.

Cloud computing is a technique of using a network of remote servers hosted on the Internet with the purpose to store, manage, and process data.

The technique keeps data safe and makes your data available anytime and anywhere; in other words, you don’t need to carry your computer device to carry data you access your data on any computer with internet facility.