Nanotechnology or simply ‘nanotech’ is the engineering of matter on an atomic, molecular, and supramolecular scale. The credit of propagation of the concept of nanotechnology goes to Richard Feynman, the Nobel Prize Winner. 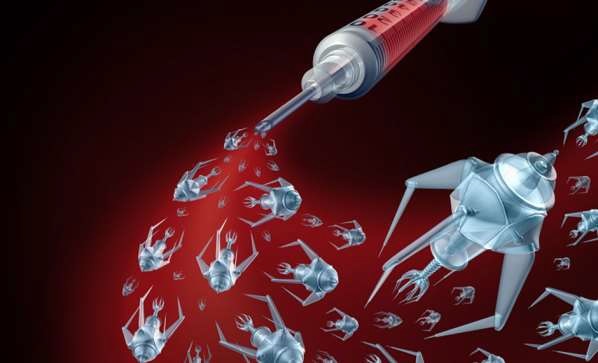 In his lecture, There’s Plenty of Room at the Bottom, Richard Feynman described the feasibility of synthesis through the direct manipulation of atoms. Further, Richard Feynman has written that −

“I want to build a billion tiny factories, models of each other, which are manufacturing simultaneously. . . The principles of physics, as far as I can see, do not speak against the possibility of maneuvering things atom by atom. It is not an attempt to violate any laws; it is something, in principle, that can be done; but in practice, it has not been done because we are too big.”

However, in 1974, Norio Taniguchi first used the term ‘nanotechnology’. One nanometer, i.e., nm is equal to one billionth, or 10−9meter. Likewise, if we compare, then it is a typical carbon-carbon bond length, or the spacing between these atoms in a molecule, which is in the range 0.12–0.15 nm.

Application of Nanotechnology in Different Fields

Let us now discuss the application of Nanotechnology in different fields.

Nanotechnology is used in the following fields of Science −

Nanotechnology is also used for the following purposes −