The responsibility of developing India’s defense technology is assigned to the DRDO, i.e., the Defence Research and Development Organization. 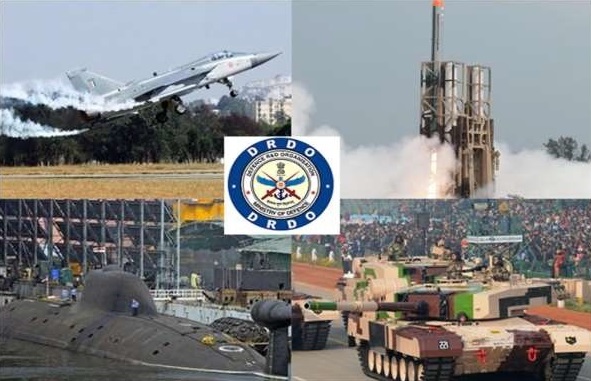 At present, DRDO is a network of more than 50 laboratories located in different cities of the country.

The DRDO specializes in the following fields −

The development of missile technology in India started in the 1960s. Consider the following point relating to Missile Technology −

Based on target and launching position, the military missiles are classified as −

The idea of Integrated Guided Missile Development Program (IGMDP) was conceptualized by the former President and eminent scientist, Dr. APJ Abdul Kalam. The objective of this program was to enable India to attain self-sufficiency in the field of missile technology.

The missiles proposed under this program are −

In the series of Agni missiles, the first (Agni-I) missile was developed under the Integrated Guided Missile Development Program in the 1980s and it was first tested in 1989.