Every organization specializes in a particular field to develop an advanced type of knowledge-based technology; for example, atomic industry is accountable to develop nuclear technology to fulfil the growing demands of energy.

Council of Scientific & Industrial Research (or CSIR) is a premier national Research & Development organization. CSIR is also accountable for the human resource development in the field of Science and Technology. 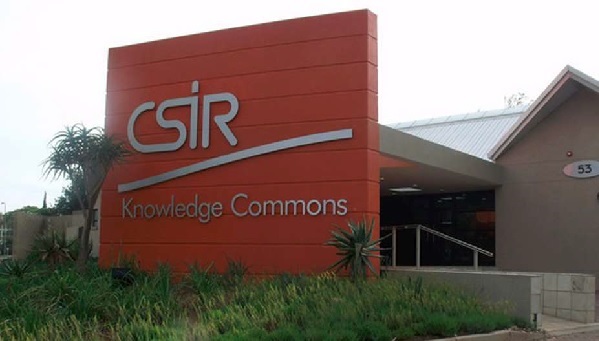 During the seventh five-year plan (in 1986), the Council for Advancement of People’s Action and Rural Technology (CAPART) was established.

CAPART has been assigned with the task to catalyze and co-ordinate the emerging partnership between the Government and the voluntary organizations for sustainable development of rural areas.

At present, CAPART is an autonomous body and is largely accountable for the rural development in India.

CAPART supports and promotes the voluntary organizations in planning and implementing the sustainable development projects especially in rural areas. The organizations also provides a platform for women, the physically challenged and disadvantaged groups to participate and promote the development.

The Department of Science & Technology (DST) plays a pivotal role in the promotion of science and technology in India.

DST has a huge responsibility; such as, at one end, it promotes high end research & development of cutting edge technologies; on the other hand, it provides technical skill sets and basic technologies to the common people.

Let us now discuss a few facts in the field of Science and technology.

The Department of Biotechnology, Ministry of Science and Technology of the Government of India has now become the second country outside of Europe to have joined the European Molecular Biology Organization (EMBO).