The day starts with checking facebook notifications. You cannot imagine any person from teenage to retirement age not using facebook nowadays. There are over 2 billion users all over the world!! 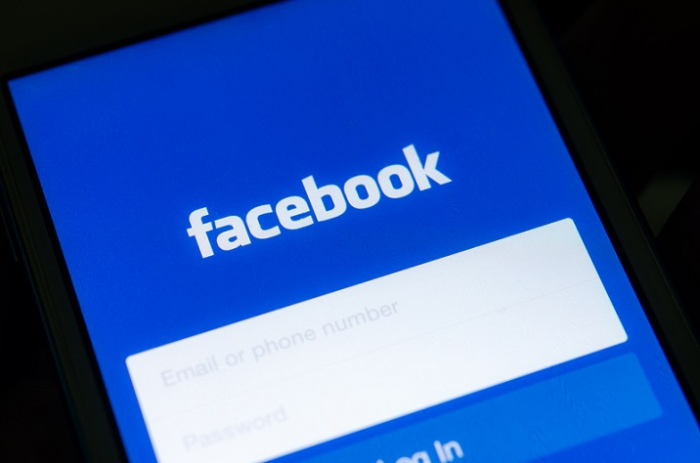 The breakout of sensational news about the major misuse of Facebook data search tools has taken the world by storm. Facebook announced on Wednesday, 4th April, that the Cambridge Analytica, a political consultancy hired by the then-presidential candidate Donald Trump and other Republicans had improperly gathered detailed Facebook information on 87 million people, of whom 71 million were Americans.

It is sad, but true that many educated users will not adjust the default privacy settings given by facebook and often oversee the fact that they are sharing personal information on the Web. Some tools which could be blocked in Privacy Settings will go unnoticed. 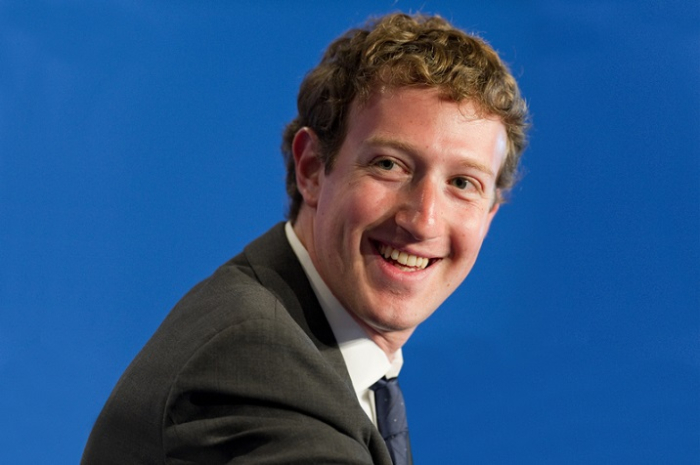 The hackers collected the email addresses, phone numbers and profile photos (which were tagged public) in a very sophisticated manner in the biggest data breach ever reported. Some of the search features given for the benefit of people have become the bane. "We built this feature, and it's very useful. There were a lot of people using it up until we shut it down today," chief executive Mark Zuckerberg said to reporters on Wednesday.

It's the time people wake up and scrap their public profiles today !!!