Merge a set of sorted files of different length into a single sorted file. We need to find an optimal solution, where the resultant file will be generated in minimum time.

If the number of sorted files are given, there are many ways to merge them into a single sorted file. This merge can be performed pair wise. Hence, this type of merging is called as 2-way merge patterns.

As, different pairings require different amounts of time, in this strategy we want to determine an optimal way of merging many files together. At each step, two shortest sequences are merged.

To merge a p-record file and a q-record file requires possibly p + q record moves, the obvious choice being, merge the two smallest files together at each step.

Two-way merge patterns can be represented by binary merge trees. Let us consider a set of n sorted files {f1, f2, f3, …, fn}. Initially, each element of this is considered as a single node binary tree. To find this optimal solution, the following algorithm is used.

At the end of this algorithm, the weight of the root node represents the optimal cost.

If merge operations are performed according to the provided sequence, then

Hence, the total number of operations is

Now, the question arises is there any better solution?

Sorting the numbers according to their size in an ascending order, we get the following sequence −

Hence, merge operations can be performed on this sequence

Therefore, the total number of operations is

Obviously, this is better than the previous one.

In this context, we are now going to solve the problem using this algorithm. 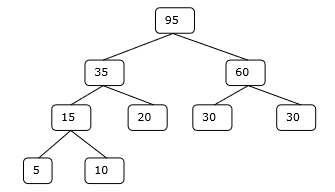 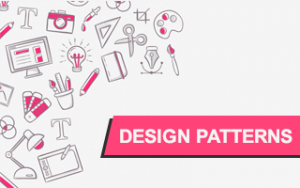 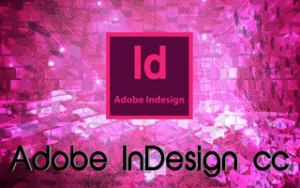 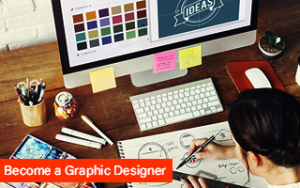 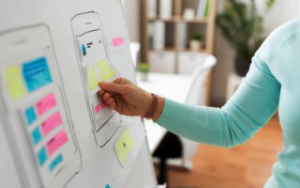