Cockayne syndrome is a genetic disorder that causes a wide range of symptoms, such as short stature, severe neurological manifestations, and death by the age of 10 on the mean. It is around 2 out of every 1,000,000 people and is autosomal recessive. CS overlaps include retinitis pigmentosa, and both conditions have many phenotypes and three complementation groups. Many of the diagnostic symptoms are similar to those seen in rapid aging, leading to the diagnosis of progeria. Therefore, learning about CS provides a window into the mechanics of aging. Defects in transcription and phonetic pronunciation repair of nucleotide excision have long been thought to be at the molecular root of CS. New evidence, however, reveals that mitochondrial dysfunction and issues with nucleotide excision DNA synthesis may potentially play significant roles. Potential molecular therapies in CS, as well as, by extension, in aging, are made possible by these findings. 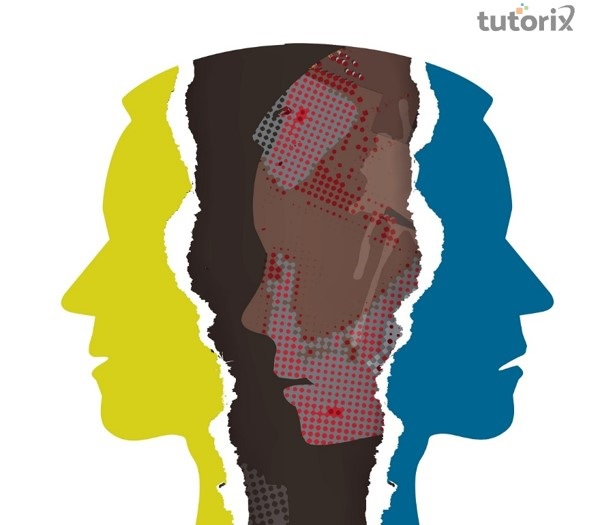 What is Cockayne Syndrome?

Growth failure, delayed central nervous development, increased susceptibility to light, eye abnormalities, and premature aging are hallmarks of Cockayne syndrome. Also known as Neill−Dingwall syndrome, it is a rare and deadly autosomal recessive neurological condition. The inability to gain weight or develop normally are diagnostic criteria; photosensitivity, loss of hearing, ocular problems, and cavities are also prevalent. It is conceivable that any bodily organ might be malfunctioning. There is a connection between this and the group of diseases known as leukodystrophies, which cause the white matter of the brain and spinal cord to deteriorate. A failure in DNA repair processes is the root cause of the illness. CS patients do not have an increased risk of developing cancer or infections like those with other DNA repair abnormalities. Rare yet devastating, Cockayne syndrome often claims victims in their first and second decades of life. While scientists know that a defect causes Cockayne syndrome in a small number of genes, the wide−ranging consequences and their connection to DNA synthesis remain poorly understood.

Normal prenatal development and the emergence of symptoms within the first two life years describe CS Type I, sometimes known as the "classic" variety. Hearing and sight deteriorate over time. Severe neurological degeneration causes the peripheral and central nervous systems to deteriorate rapidly, eventually leading to mortality within the first or third decade of life. In CS Type I, cortical shrinkage is less severe.

Type II CS is substantially more severe than Type 1 CS and is present at birth in affected individuals. It requires almost little maturation of the nervous system after birth. A child's life expectancy is seven years, and most die before. In addition to Pena-Shokeir syndrome, Type II is also known as a cerebra−facial−skeletal syndrome. Brain shrinkage, cataracts, facial fat loss, and osteoporosis are only some of the side symptoms of chronic fatigue syndrome, which inspired the sickness's "cranial−ocular−facial−skull" moniker. Different forms of chronic fatigue syndrome (CFS) exist. Patients with this condition often exhibit more extensive brain damage, such as decreased myelin sheath of white matter and increased calcifications throughout the brain, such as the cortex and lower ganglia.

Type III CS is characterized by a late start and is often less severe than Types I and II. Some people with Type III may make it to maturity. If a person additionally has the DNA repair disorder xeroderma pigmentosum, they are said to have xeroderma pigmentosum−Cockayne sickness. There is evidence of both diseases' symptoms. Freckles and other disfiguring pigmentation flaws are classic indicators of XP. The symptoms of CS, including malfunctioning the nervous system, spasticity, and the failure to develop sex characteristics, are evident. However, the facial characteristics and hypomyelination seen in most people with CS are absent. 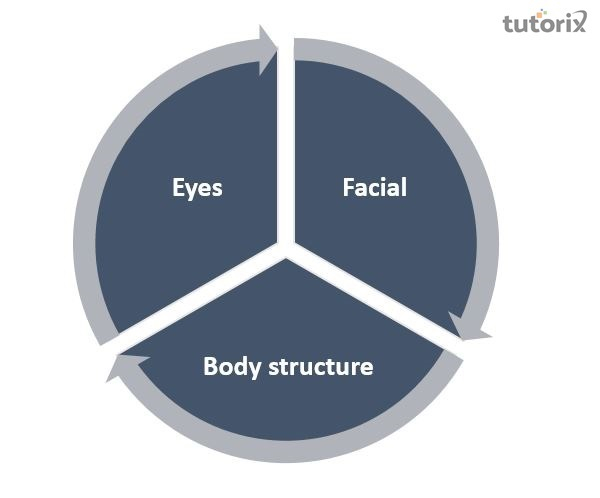 DNA repair failure manifests as Cockayne syndrome. Defects in either the ERCC6 as well as ERCC8 gene cause the disorder. To put it another way, these flaws make it such that the body cannot fix its DNA when damaged. Rather, it builds up within cells and disrupts their functionality.

Patients with this condition may be treated for their symptoms, but there is no cure. Physiotherapy and small operations on the damaged organs, including endoscopic procedures, are typical forms of treatment. Because of their extreme photosensitivity, people with Cockayne Syndrome should also take extra precautions by using high-factor sunblock and covering up with protective gear while spending time outside. Healthy eating habits may also be beneficial. Given the high risk of transmission of the condition to offspring (20%), it is advised that parents seek genetic counseling; prenatal diagnosis may also be an option. A further consideration is how to stop CS from happening again to other family members. Once the faulty gene or genes have been identified, afflicted parents may get genetic counseling and prenatal medical tests for any children they plan on having.

Cockayne syndrome is an uncommon genetic condition that arises if abnormalities are inside the ERCC6 and ERCC8 genes. It may impact the eyes, cognitive ability, skin, attractiveness, and more. Kids with this disease have a decreased life expectancy. Nevertheless, therapy and welfare activities can optimize their quality of life and comfort.