In which era, India was known as a golden bird and why?

Ancient India (from 3000 BCE to around 10th century AD) is the period when India was known as the Golden Sparrow. This era witnessed many popular dynasties like Maurya, Shunga, Kushan, Gupta, etc. This era witnessed cultural confluences and economic booms at many junctures yet the fabric of traditions never got destroyed. Even today people say ‘Jaha Daal Daal par sone ki chidiya karti hai basera’ (where the golden sparrow dwells on every branch of a tree). 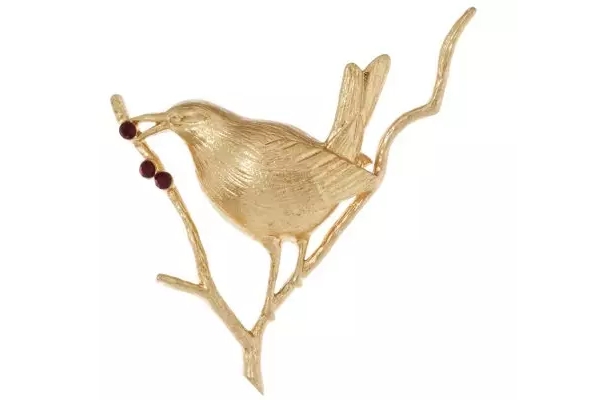 Here are some parameters that highlight the fact that Ancient India was the golden bird:

In ancient India, there were complicated subjects like metaphysics and philosophy explored in great details. Along with these subjects like Ayurveda, Public Administration, and Economics that flourished in Bharatvarsha. The different treatises like Arthashastra and Smritis that stand as the proofs for this. Knowledge was considered to be wealth and there were universities like Nalanda, Taxila, Vallabhi which were renowned worldwide.

Many foreign scholars came here to study and gain the unique knowledge passed down from generation to the next. The Gurukul system imparted knowledge which had to practice in day-to-day life rather than Macaulay’s rote learning system that we follow today. 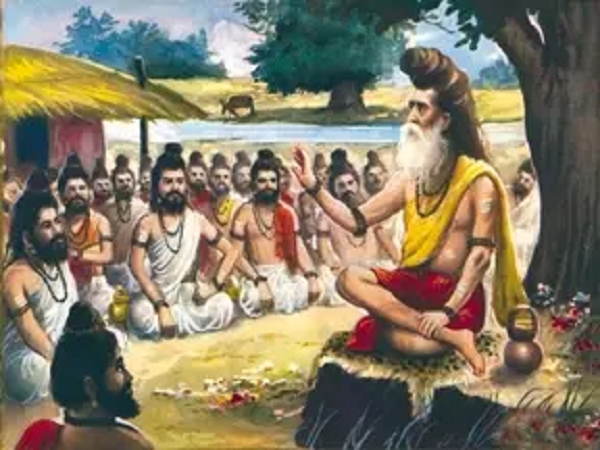 The biggest factor that made India the golden bird in the eyes of other countries is also the plethora of wealth that this land possessed. The Kushana and Gupta period deserve a special mention as there were gold coins issued. The currency and numismatics during the period are widely known for their efficiency and perfection. Agriculture, industries, and trade were given equal importance and all formed the part of the economy in the science called ‘Vaarta’. There was no absolute poverty and unemployment in this age. This is also because right earning also formed the part of Purusharthas- Artha i.e. wealth.

From simple Stupas to magnificent temples, the architecture of Ancient India has stood the test of time and even today people are amazed by the excellence of the craftsmanship. The beginning of art and architecture can be seen at the Pre-historic paintings of Bhimbetka and the zenith of this would be the Chaul temples in Tamil Nadu. 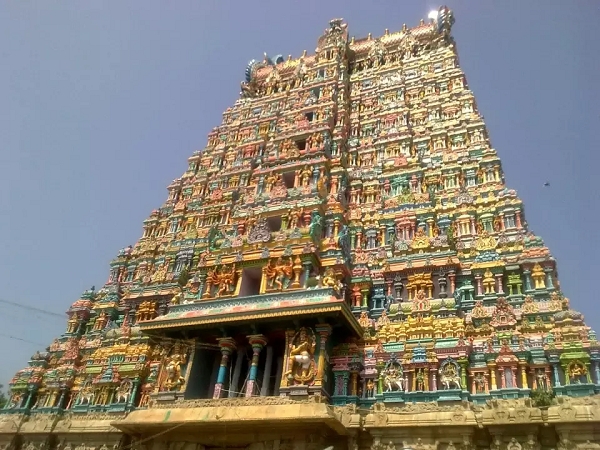 Politics in India today is infested with corruption and nepotism. There is no denial of the fact that monarchy existed in Ancient India. But the most important point is that there were decentralization and division of labor as well. Welfare existed as a governing principle. The science of Public Administration held in regard to the concept of justice and human rights.