Can you prove black money or fake currency still exist in India?

The seizure of ₹ 171 crores during the election campaigns of various parties in Karnataka has again ensured the existence of black money in the country and that too at a huge level and it is undoubtedly used to buy and sell votes. Along with that a great deal of fake currency, which is about ₹ 7 crore, has also been seized in the state.

This amount was ₹ 13 crores in the last assembly election which clearly indicates the proliferation of black money despite Modi government’s major step of demonetization. Karnataka is the 22nd state where the election is taking place after 2014 general elections. 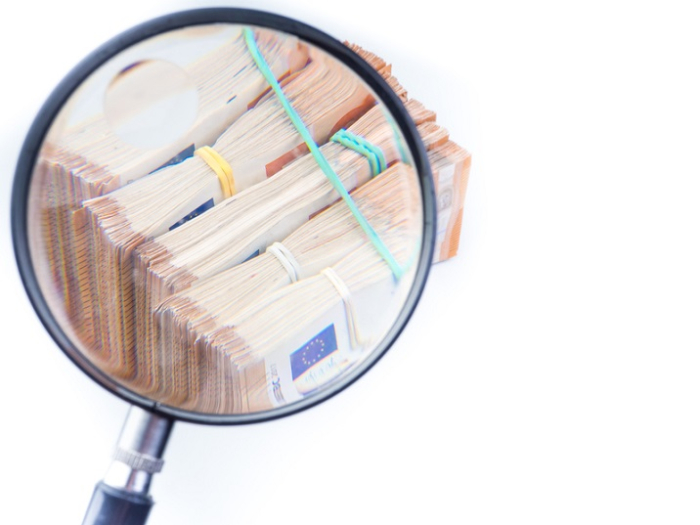 This is to be noted that a whacking sum of ₹ 193 crores was seized during elections in Uttar Pradesh. Now, Karnataka has got the second spot in this regard. Here is the bifurcation of the amount seized in Karnataka.

₹ Gold-Silver and other jewelry worth ₹ 44 cr.