Is it true that Amazon is going to kick off a venture in food retail in India?

Amazon has recently kicked off its food retail pilot venture in Pune and plans to roll out its full range of food products in two to three months from now. AmazonNow, the food division of Amazon in India, will be a separate business unit as per regulations set by the government of India for overseas businesses taking advantage of 100% FDI (Foreign Direct Investment) in the country.

Food processing is going to be a critical area of growth in India as there is tremendous scope in this sector with only 10% of the country’s farm output getting processed while 35-40% of it gets wasted in the supply chain. 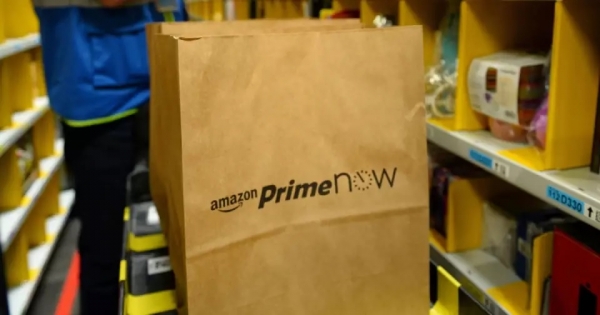 AmazonNow is first off the blocks among the overseas companies in getting into food retail in India and will enjoy the head start for some time. However, it will soon have to deal with very strong competition from the likes of Walmart and Alibaba that are also unloading their ‘heavy artillery’ to ‘fight the war’ of titans in the Indian food retail sector. The arrival of organized retail some years back had already given some momentum to the Indian food processing industry and now with 100% FDI in place, the food supply chain infrastructure is expected to improve significantly.

The local food retail major, Future Group which owns the Big Bazar chain, is said to be in talks with Amazon for a strategic partnership where Amazon will try and leverage the established offline infrastructure of Future Group and allow the latter to leverage its online clout. 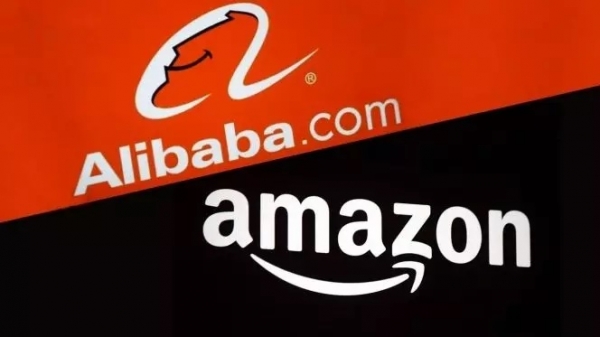 Similarly, Walmart is keen to buy out Amazon’s biggest competitor in India, Flipkart but is facing a barrier from a key stakeholder, Softbank, which doesn’t want to cash out at this stage. Alibaba, the other global e-commerce major has already acquired Big Basket which has also received the government’s approval for food retailing.