Why do the Japanese people make origami?

Origami means the art of making a shape by folding the paper. Ori means folding while Kami means Paper. This art leaves a flat square sheet of paper in a form of defined art piece through folding and sculpting techniques. Origami, though originated in Japan, was loved and adopted all over the world.

How Do They Do It?

This paper art is done just by folding paper in various shapes and sizes, according to the structure to be made. They do these origamis only by folding paper while cutting and glueing are not at all allowed. Of all the shapes of Origamis, the Origami Crane is the most popular one which almost all the Japanese people do. 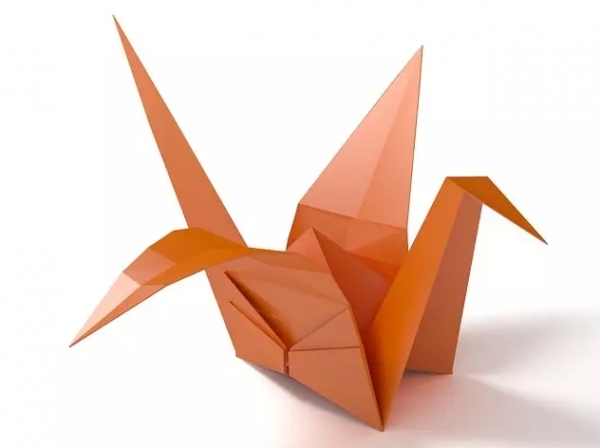 When Did It Start?

Though it is said that the origin of this art is in Japan, there exists some ambiguity as the mentioning of paper folding art which was burnt during traditional funerals was there in China’s Sung dynasty which existed during 905-1125 CE. This art was first mentioned in a poem by Ihara Saikaku in 1680 describing the traditional butterfly designs made during Shinto weddings in Japan. The Edo period or Tokugawa period which is between 1603 and 1868 was the time when this traditional art form of making origamis was so popular. 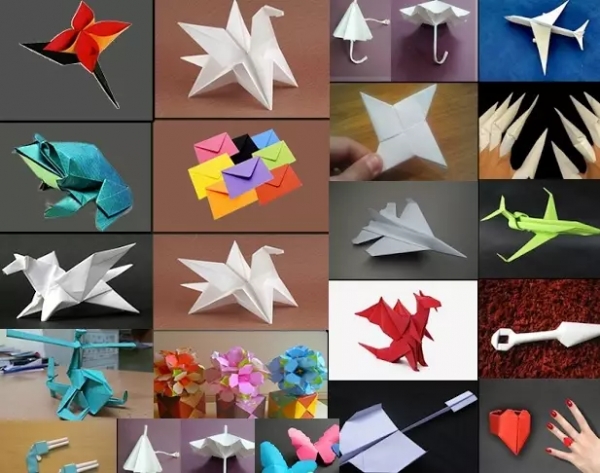 Why Do They Do?

Origami is the most recreational art of Japanese for centuries. They made it as a part of their culture to foster the creativity among youngsters. Origami is served as an elegant yet amusing activity of Japanese done during their leisure times. When a 12-year old girl Sadako Sasaki got bedridden and suffered from Leukemia which was the result of the atomic bomb on Hiroshima, she decided to make 1000 Origami cranes and spread the message of peace around the world.

Though she could make only 644, her friends and relatives completed her aim and this incident created ripples in their society. Her statue at Hiroshima peace park and the making of Origami have tangled the hearts of Japanese people creating deep respect towards this art of Origami making it a symbol of life and peace.