Why do people in Indian film industry, i.e. Bollywood not make movies of the same quality as 'Inception'?

Making films like Inception, Matrix, The Sixth Sense, etc. is a quite common convention in Hollywood and they keep on touching new horizons with each new flick. On the other hand, Bollywood seems to take years to reach where they are at present if they come up from their mindless and monotonous masala flicks. However, let’s not forget that we too have all the potential to create such imaginative exceptions. Let’s find out how? 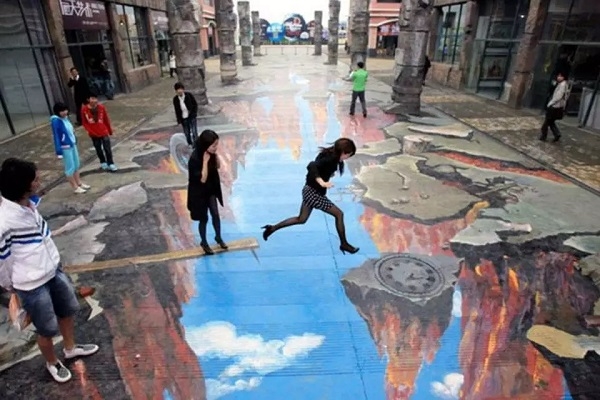 These films are the results of their extremely elevated and sublime imagination, and most importantly, the directors and producers have the courage to portray their fantasies with a touch of excellence, which leaves the audience in wonder. Moreover, their multi-dimensional imagination ascends the ladder of excellence with the help of ultramodern technology and the final product becomes a masterpiece.

Masters of the Craft

When a film amazes, pleases, makes us laugh or cry and tickles our emotions, we come out of the theatre saying wow! This wow is the result of the sweat and blood of an entire team who’s each member, be it the director, technician, editor, cinematographer, screenplay writer, music director, etc. is the master of his art. They all do their jobs so efficiently and effectively that the audience gets compelled to believe what they portray on the screen and the way they tell their stories. 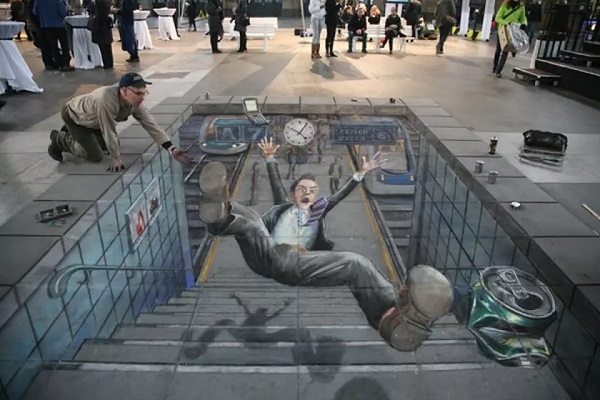 This is also true that the filmmakers of the West get a comprehensive support from their government, government and private institutions and citizens. In Hollywood, censorship does not work the way it does in India. They have a very liberal and broad mindset. Also, filmmakers, generally, do not face any issue while making a film on sensitive issues. No league of caste, race, status can protest the film or filmmakers once it is approved by Motion Picture Association of America (MPAA).